Public urged to object to housing plans which threaten farm 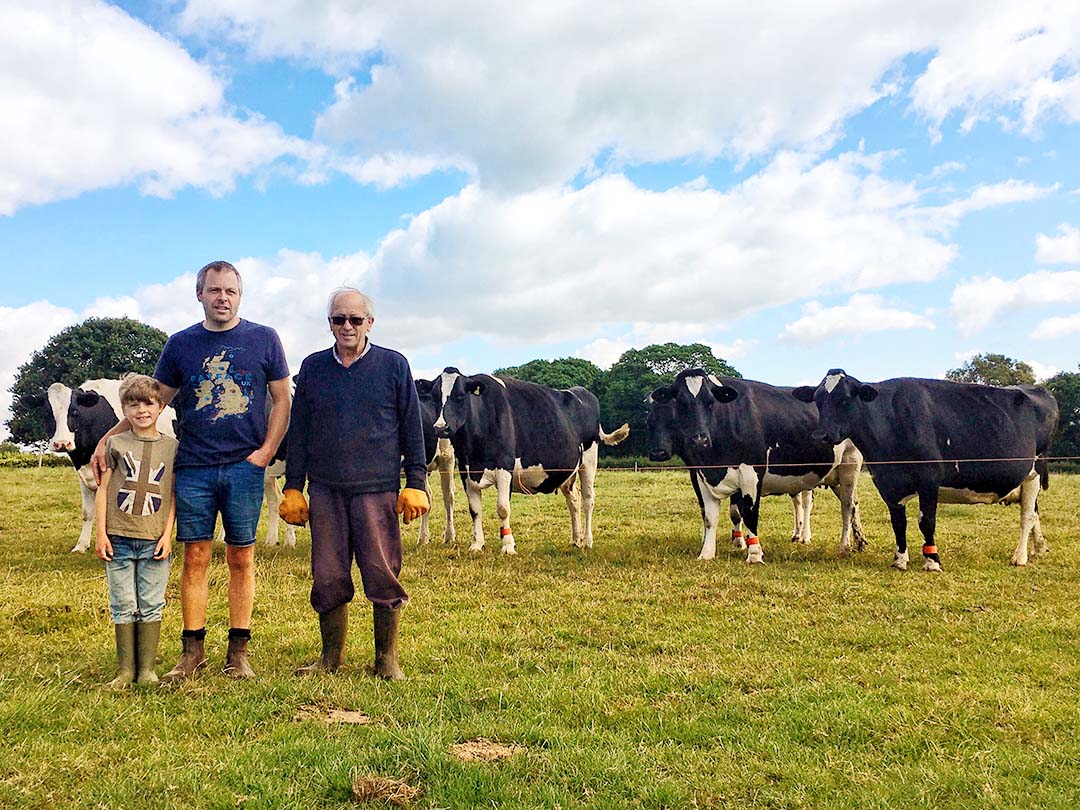 The public are being urged to submit their objections to a council over large-scale housing plans which threaten the closure of a family dairy farm.

Developer Westridge Village, owned by the bosses of Captiva, has put forward an application to build 475 properties on farmland in Ryde, Isle of Wight.

The controversial 38-hectare plan also includes the construction of a cafe, doctors' surgery and office space.

But the Holliday family, who have been the tenants of Westridge Farm since 1966, say the development, if approved, will force the farm to shut down.

An online campaign website 'Save Westridge Farm' has been set up which urges the public to submit their objections to the Isle of Wight council.

"Please help us protect this agricultural land and its precious ancient wildlife habitat valued and maintained over 700 years since pre-Doomsday Book," the website states.

"If [the] application is passed the land will never again produce orchards, dairy, sheep, pigs and timbers, or any other renewable resource.

"We will lose forever greenfield, ancient hedgerows and the habitat of red listed internationally endangered species."

According to local news website On the Wight, Cllr David Adams recently raised concerns with the development, particularly over the possible loss of the farm.

At a council meeting last Wednesday (19 August), he said the development would be built on one of the last working dairy farms on the island.

“This is a working farm that is still successful, not a brownfield site — this would be a total disaster,” Cllr Adams said.

Westridge Farm has already lost acres of their land to another Captiva development.

The deadline to submit objections to the council over the development is 11 September.