Public want farmers to gain more support and backing in 2021 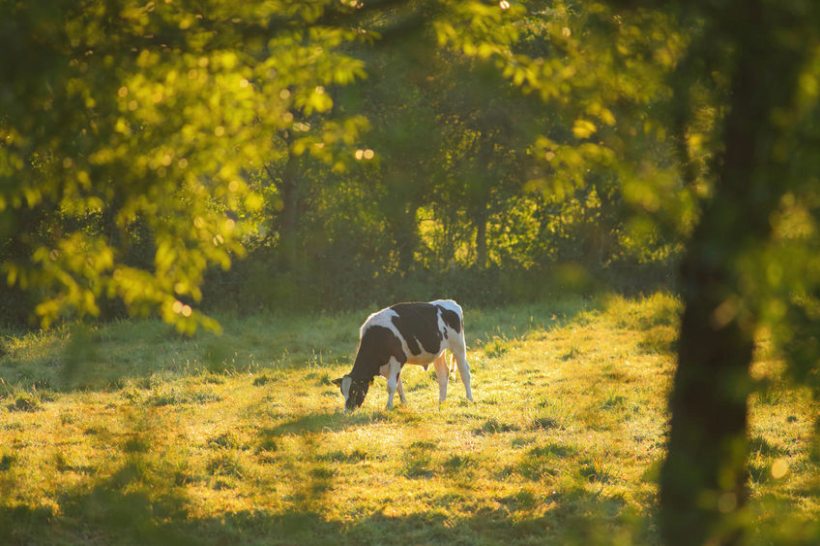 The appetite among the British public to support farmers is high, the survey shows

Consumers want to see more support for British farmers next year as fears continue to rise over the future of UK standards, according to a survey.

The Waitrose Food and Drink Report 2021, which asked 2,000 people across the UK, shows heightened support for British food and farming.

What the public eats has grown in importance over the course of this year, and this trend is set to continue, the research found.

Most people (74%) want to see food businesses and retailers in the UK express more support for local British producers amid the pandemic and Brexit.

Meanwhile, 60% of people are concerned that the UK’s food standards will drop following the transition period, and they want to see them protected.

These concerns are highest in London, the North-East and Scotland, the survey shows.

Over half say they will only buy meat from British reared animals in the event of a trade deal with a country outside of the EU.

And almost half of those surveyed - mainly under 34s - say they will buy more organic produce if a deal is struck with a country that uses more pesticides than the UK.

"The appetite among the British public to support homegrown produce is high - standards and value are no longer an 'either/or' but part of the same package," said James Bailey, Waitrose executive director said.

"With more and more people worried about standards from overseas and wanting to support our nation’s farmers, 2021 will be the year of choosing to buy more British produce."

He said homegrown produce was 'the preference', bolstered by growing awareness over provenance and farming standards from overseas and a desire to support farmers.

"This trend extends to British seafood where sales have tripled over the last six months," Mr Bailey added.

The survey, conducted by OnePoll, researched on a wide range of topics with 2,000 people across the UK of all ages – not exclusively Waitrose shoppers.