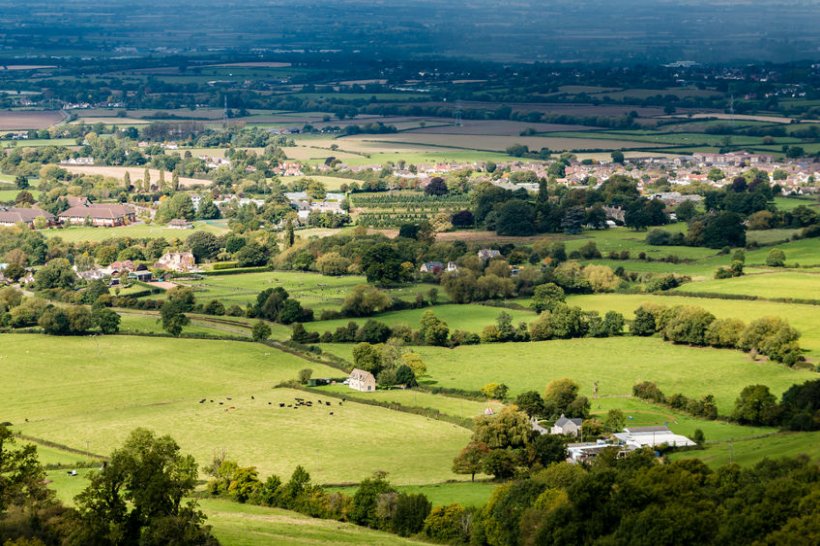 The vast majority of the British public want future trade deals to protect farmers from being undercut by cheaper, sub-standard food imports, an NFU survey says.

The union's Farmer Favourability Survey demonstrates the public's sentiment in wanting the government to champion and protect British food and farming in trade deals.

Of the respondents, 84 percent said that trade deals should ensure environmental farming standards for imports were the same as the UK’s.

The survey results show an unwavering support for British farming. The record-breaking level of support at the start of the pandemic has continued, with 75% of people voicing a positive view of farming.

The industry's values were the top reasons for this support, with respondents citing the quality of UK produce, high animal welfare standards and environmental work as key reasons.

It comes as farming groups continue to warn that a tariff-free trade deal with Australia could jeopardise the industry, causing the demise of beef and sheep farms across the UK.

Calls have been made for provisions to guarantee imports will meet the same standards as in the UK, and TRQs (tariff rate quotas) for sensitive agricultural products.

Responding to the survey, NFU President Minette Batters said it was 'fantastic' to see record-high support for British farming maintained over 'the course of a challenging year'.

But she warned that there remained a 'real risk' of allowing tariff-free access to countries such as the United States and Australia.

“The survey results are clear – no one wants to see UK farmers being put out of business by food imports that fail to meet our own high animal welfare and environmental standards," she said.

"Yet this remains a real risk, especially if future trade deals with the likes of New Zealand, Mexico, Canada and the USA – all major exporters – allow tariff-free access to our markets.

"It’s hard to not think the Australian deal has set a precedent but multiple deals in the same vein will have serious and lasting impacts on Britain’s ability to produce its own food."

Other findings from the survey include that three-quarters of respondents (75%) said they trusted British food more than food from the rest of the world.

The vast majority (84%) of respondents said they supported clearer labelling of British food, and 73% often or always look specifically for British food when shopping.

This is the highest figure seen to date since the start of the survey in 2012.

The OnePoll Farmer Favourability Survey was undertaken by 2,000 adults across England and Wales between 17 and 22 June 2021.