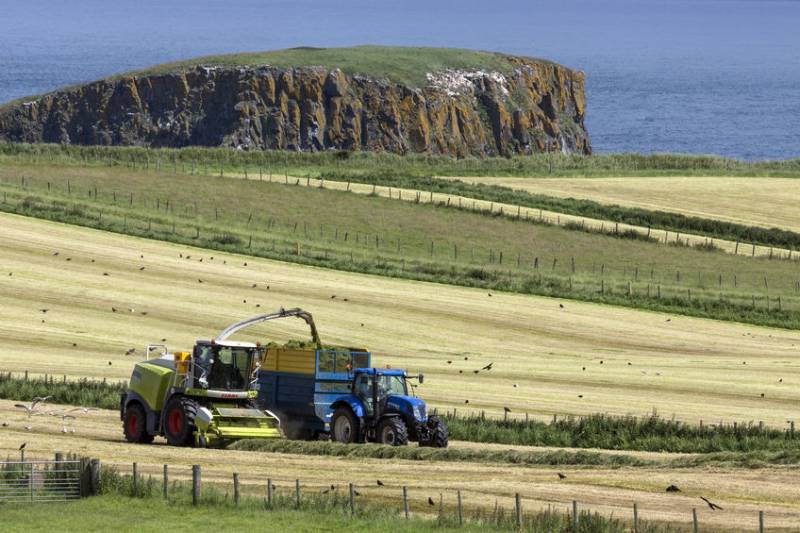 The government must take action to transform the British heartland by putting farming first to revitalise rural areas, according to a think tank.

The report is highly critical of the current barriers facing rural communities, farms and the wider industry.

The think tank Parliament Street adds that the UK heartland of the farming industry has been 'forgotten and neglected' and is 'little more than a blind spot in the Westminster bubble'.

Naomi Ferguson, director of Parliament Street and author of the report, said: “From infrastructure challenges to poor digital connectivity, the day-to-day rural life of farming communities is getting harder by the minute.

“Against the backdrop of market towns suffering from the death of traditional highstreets, and the diversification of shopping habits, these critical heartlands have long been abandoned by the Westminster elite.”

The report says the government 'needs to wake-up to the huge contributions' these areas make to the wider UK economy, supporting them with broadband, smarter transport and financial incentives

“The wider public also have a crucial role to play, buying meat and goods from local providers to boost these critical industries and prevent large supermarkets from forcing closures of small companies,” she said.

Key recommendations in the report include the government helping to develop an innovative sector, accessible to new entrants, by developing measures, which reverse the loss of farms, particularly small ones.

Also, an evaluation of subsidies, grants and taxation affecting farmers and rural communities should be carried out in order to support profitable sustainable farming practices where possible.

For arable farmers, opportunities to sequester carbon through use of cover crops and to be less 'intensive', the report says.

Additionally, a national, industry led initiative to ensure better government support for farmers and the best possible trade deals for the industry along with more work to incentivise public procurement of local produce and meat.

The final recommendation is for more rural community support, for businesses and residents alike. Concentrating on better connectivity, transport facilities and small businesses.