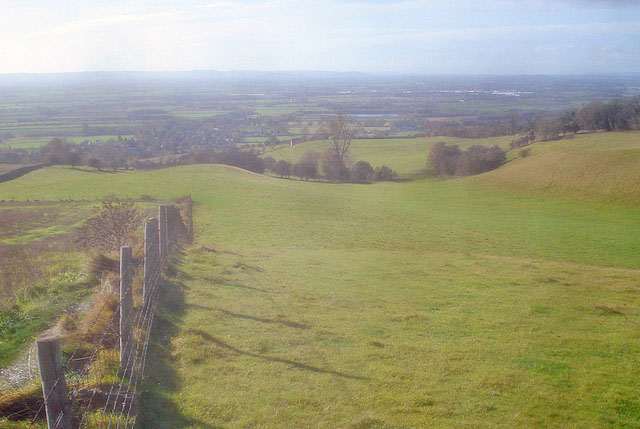 Proposals in the Queen's speech yesterday to open up access to shale sites as part of the government's Infrastructure Bill fails to address the concerns of landowners, according to the Country Land and Business Association.

Proposals on access for shale gas operators have been in the public domain since late May in the form of a DECC consultation.

However, neither today’s announcement nor the consultation has addressed the continuing fears of landowners in the UK.

The consultation proposes changes for underground drilling access allowing operators to drill under land without the prior permission of the landholder.

The CLA said the consultation failed to address concerns over long-term liability, nor gave serious consideration to alternative options.

“This is focussed solely on the needs of the shale gas industry and fails to provide a balanced approach to the provision of access, nor does it address the legitimate concerns of property owners whose rights are being impinged," said CLA President Henry Robinson.

“The shale gas industry already has a means of gaining access where they cannot do so by mutual agreement. It therefore seems extraordinary that Government is considering law changes while the shale gas industry is yet to prove the current system is not fit for purpose. Other options for provision of access should be given more serious consideration.”

Robinson also said landowners must be protected from any liability in the longer term and not left out of pocket for the benefit of the shale gas industry.

“One of the key concerns for landowners is that they will be left liable for costs resulting from processes taking place on or under their land by operators whose interests are short term.

“It is appalling these fundamental issues are seemingly not being addressed. The shale gas industry already has a poor public perception and these proposals are unlikely to improve that situation.

“Rather than the Government embarking on a confrontational approach, shale gas operators should start to work with all landowners rather than seeking Government support for ways around their obligations.”