Quick transition from BPS 'risks farms going out of business' 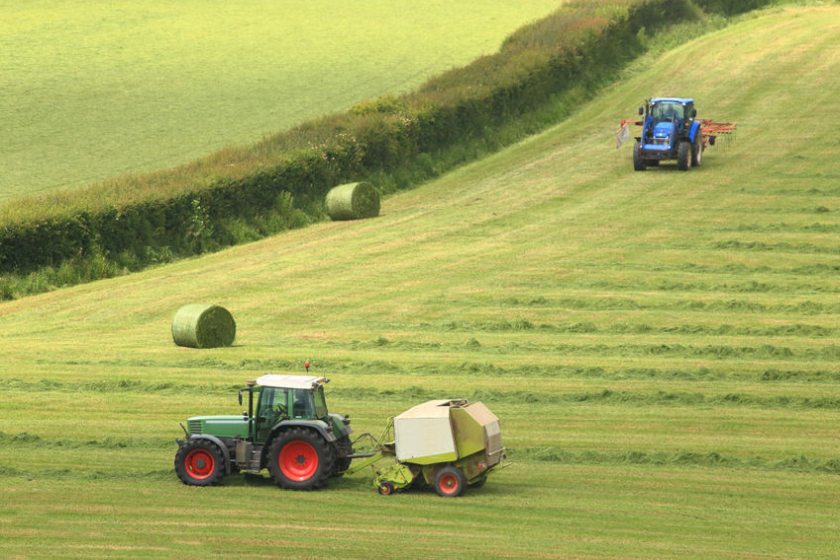 Farmers are not ready to begin the move away from the Basic Payment Scheme as a quick change could cause many to go out of business, the CLA has warned.

A letter has been sent to 200 rural MPs warning against a speedy transition away from the EU's BPS system.

The CLA, which represents 30,000 landowners across England and Wales, first argued for a ‘public money for public goods’ scheme over ten years ago.

But it warned that transitioning from the old system to the new was 'fraught with dangers', with many farmers fearing they could be put out of business if the transition is handled badly.

The bulk of future investment will be through the new Environmental Land Management scheme (ELMS), but it will not be fully available to farmers for four years.

Meanwhile, cuts to the Basic Payment Scheme will begin in January 2021.

It will start with a reduction of 5 percent, with the largest landowners taking the biggest hit initially, Defra Secretary George Eustice said at this year's NFU Conference.

But by the time the post-Brexit ELMS scheme is fully available, many family farms face losing 50% of the financial support they previously received, the CLA said.

The group noted that even large farming enterprises operated on wafer thin margins, so it 'seemed clear' smaller businesses would be put at risk.

He said the government's haste to remove the EU's old system risked driving farmers out of business - 'the very people who would deliver environment benefits post-Brexit'.

“At a time of dramatic change, globally and domestically, this latest threat to farming risks plunging the sector into crisis," he added.

"The farming industry has encouraged the government to build a bridge between the old and the new schemes and to phase the change carefully.

"To their credit, ministers listened, but information on this bridging mechanism is very scarce."