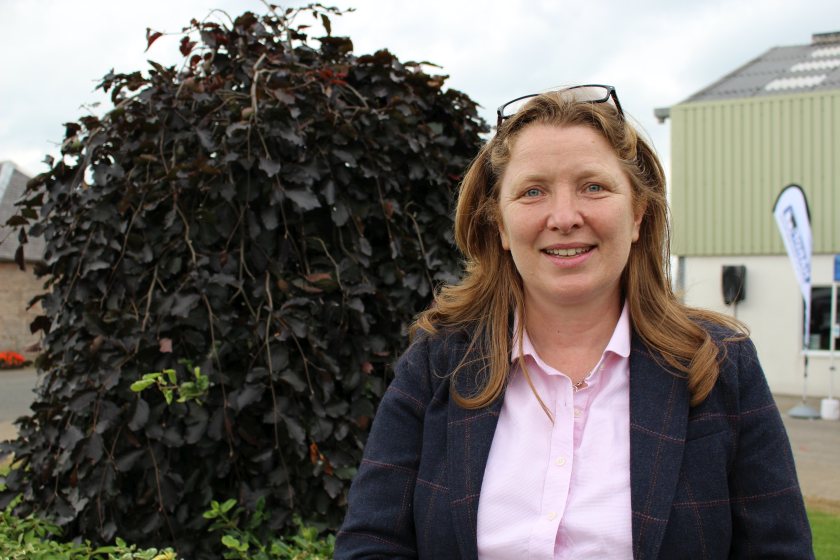 Di, who was previously vice chairman, has now succeeded Somerset farmer Peter Alvis as chairman of the dairy charity.

An ambassador for women in farming, she is a director of her dairy farming business in Devon, along with her husband Peter.

Di also received a Dairy Farmer of the Year award in 2015, as well as an MBE in the Queen's 2021 New Year's Honours for her services to British agriculture.

In her role as vice chairman at RABDF, she has contributed to a wide range of topics, including the environment, animal health and welfare, and encouraging young entrepreneurs and new entrants into agriculture.

Through her role as Patron of Women in Dairy, she also showcases the importance of female roles and the exciting opportunities for women in the sector.

Di said she was 'delighted' to be RABDF chairman, and congratulated Peter for his tenure over the last three years, which has seen Brexit, the pandemic and the transition away from BPS.

"Peter's work in setting up the milk losses survey during the pandemic was instrumental in leading to the Government's Dairy Response Fund," she added.

"His current work developing an emissions toolkit for farmers will also have a lasting legacy."

Commenting on her plans during her tenure, she said there were going to be some significant changes in the dairy sector with the phasing out of basic payments.

"It's going to be vital to communicate with the government and the wider industry every step of the way to ensure we end up with practical measures that are not detrimental to the industry.

"Labour also remains a big issue and is something I will continue to focus on," Di explained.