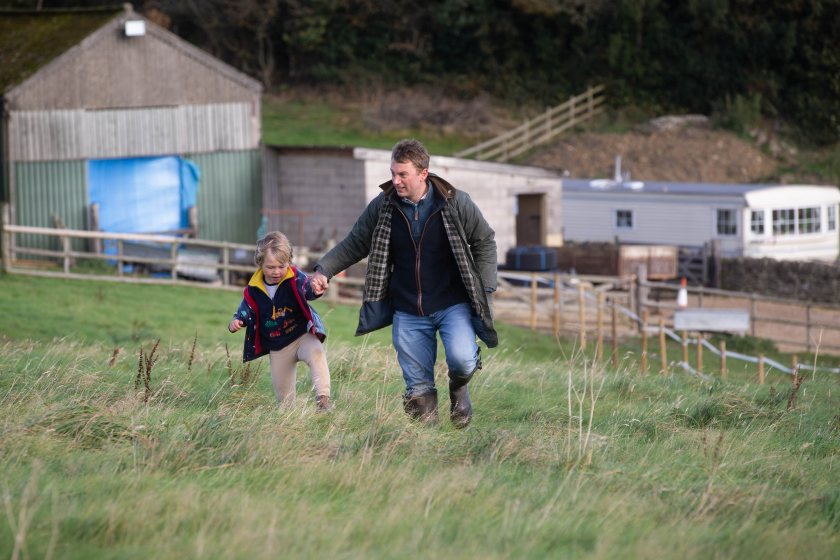 The grants, totalling £500 per child, help cover the cost of not only school uniforms, but also P.E. kits and other equipment

RABI's 'return to school' grants have received additional funding following unprecedented demand for them, the charity has confirmed.

RABI had announced the grants earlier this year for farming families to help cover the cost of school uniforms.

The grants were launched in response to the 'unacceptable' financial choices families will face in the run up to the new school year.

The grants, totalling £500 per child, help cover the cost of not only school uniforms, but also P.E. kits and other equipment.

Due to the popularity of the grants, RABI has announced an additional £500,000 to support the campaign.

Caron Whaley, director of services at RABI, said: “With the current financial pressures impacting on all of us, we know that farming people are having to make unacceptable choices.

“Our trustees had already committed £1m to the campaign, however with the level of uptake having surpassed our expectations, I am extremely grateful to them for approving an additional £500,000 to support the campaign.

“It was anticipated the campaign would run until the end of August, however following the positive response, applications for the ‘return to school’ grants will close once the additional £500,000 has been allocated,” she added.

“This campaign has introduced RABI and the support we can provide to lots of new people and we hope will continue to break down some of the invisible barriers that makes reaching out feel like a weakness rather than a strength.

“We encourage any farming people who are facing financial or any other pressures to pick up the phone and talk to us. Our free, confidential helpline is available 24/7 on 0800 188 4444.”