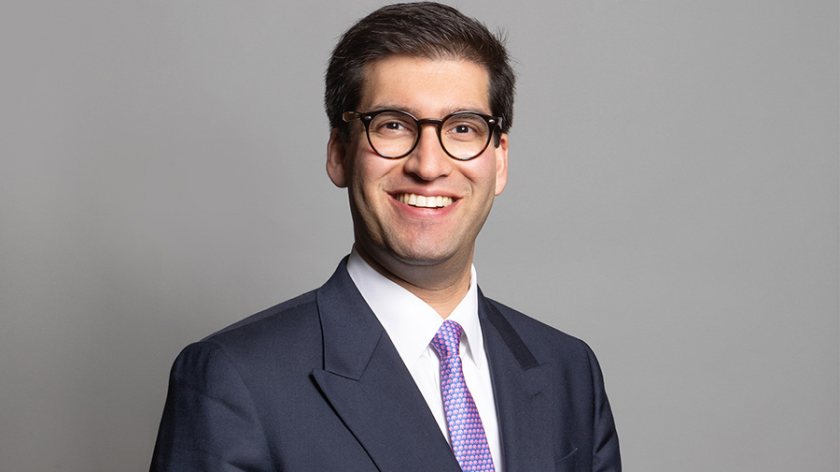 (Photo: Official portrait of Mr Ranil Jayawardena MP | members.parliament.uk | CC BY 3.0)
Sign in to add your own press release SIGN IN Register

George Eustice was dropped from the post after the new prime minister reshuffled the cabinet on Tuesday evening (6 September).

Replacing him is Ranil Jayawardena, who becomes the UK's eighth Environment Secretary since 2010.

An MP for North East Hampshire since 2015, he previously served as Parliamentary Under-Secretary of State for International Trade, a post he had for two years.

A relatively unknown figure, his past voting record shows he has consistently voted against measures to prevent climate change.

Mr Eustice, who had been Defra Secretary since February 2020, said that it had been a 'privilege' to work within the department for the past nine years.

"As farming minister and more recently as Secretary of State, George - a farmer himself - has been an almost constant presence in Defra for 9 years," she said.