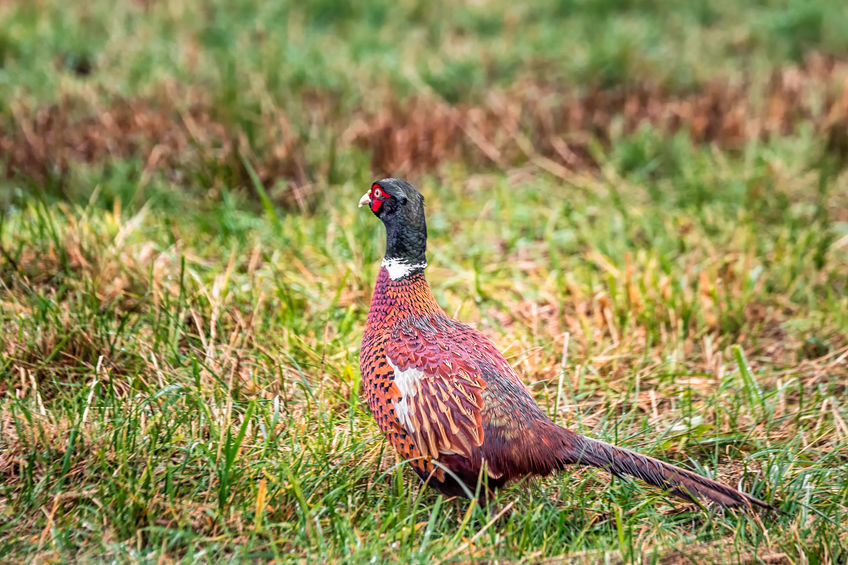 The University of Reading has decided to end organised game shooting on its farmland following the conclusion of an internal review.

The university will no longer allow its land to be used to raise game birds for shooting, such as pheasants or partridges.

This will come into force once an existing agreement with an external group that uses university's farmland comes to an end in February 2020.

The decision comes as a review group was set up earlier this year to examine the case for continuing or ending the licence allowing game shooting.

In a meeting on Monday 11 November, the executive board has now decided to endorse the findings of the group, ending game shooting on the university's farmland.

The review group considered evidence that included submissions from those in favour and against the practice of game shooting, as well as comments from students, staff and members of the public.

Animal welfare charity the League Against Cruel Sports (LACS) and the Reading University Vegetarian and Vegan Society were two groups who campaigned to end the practice.

A society spokeswoman said: “We had no clue it was happening - it was quite a big shock to find out what our university was doing.

“We encourage the university to end the shooting.“

The review group also considered the legal and financial implications of either maintaining or ending existing arrangements.

Announcing the decision, a University of Reading spokesperson said: “The university is known in the region and around the world as a leading centre for the study of agriculture, food and the environment.

“While there are many arguments for and against game shooting, this decision was taken based on what is the most appropriate use of university land, based on our values and plans for the future.

“We are committed to maintaining close links with outside groups and the local community across all our operations, including on our farms.”

The university has considerable land–based resources in the Reading area, with 800 hectares of mixed farming lands and woodlands spread throughout the surrounding areas at Arborfield, Shinfield and Sonning.

For game bird shooting, it leases its land at Hall Farm in Arborfield.