Recent growth in egg consumption down to health benefits and convenience 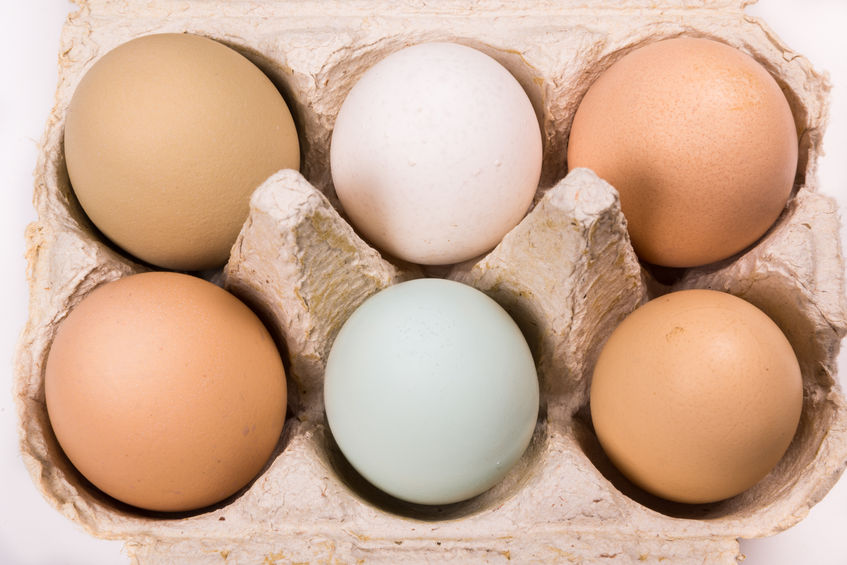 Eggs are increasingly being chosen for health and convenience reasons

A new consumer research analysis has revealed that the key driver for the recent growth in egg consumption is that they are meeting the consumer requirements for health and quick/easy.

Pernille Fladsrud of Kantar Worldpanel Usage commented: "The resurgence in egg consumption has been remarkable and has clearly been driven by the return to eggs at breakfast, by consumers at both end of the age spectrum.

"Eggs are increasingly being chosen for health and convenience reasons and, perhaps surprisingly, home baking is actually on the decline, both for eggs and more generally."

Breakfast remains the largest meal occasion for eggs and is also showing the most growth – with egg consumption at breakfast up 18% in the past two years.

Egg consumption at breakfast has grown both throughout the week and weekend.

Health is the main driver, with an increasing number of consumers saying it is the reason for their choosing eggs.

Scrambled (+13%) and poached (+9%) are the fastest growing choices, with consumers choosing these for health reasons.

"Despite the popularity of baking TV shows, home baking is in steady decline, following a brief period of growth after The Great British Bake Off first launched," says Pernille Fladsrud.

The new analysis, conducted on behalf of the British Egg Industry Council, shows that market growth is being driven by younger consumers, with egg consumption among 16–24 year old women up by 27% over the past two years.

At the other end of the age spectrum, older consumers, who already represent a large part of the market, have also increased consumption by 5% over the past two years – and they too are choosing them for health reasons.

Around 18% of egg occasions are with sandwiches and their popularity in sandwiches is growing – up 4% in the past two years.

"The research indicates that the growing popularity of eggs is sustainable, with young people becoming an increasingly important part of the market.

"And with our traditional base of older consumers also eating more eggs and being an increasingly important demographic group, we have good reasons for optimism about long-term growth."