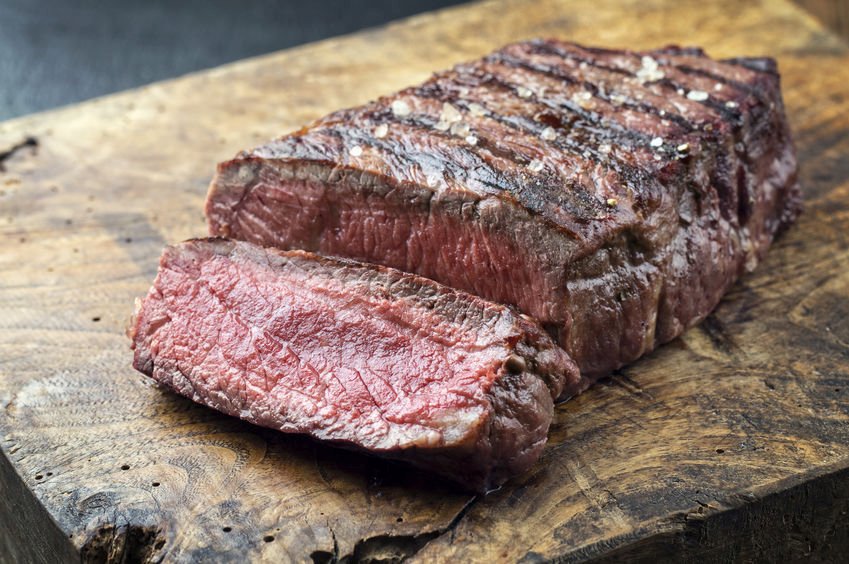 A campaign which aims counter misinformation in the media on the role of red meat in the diet has reached 17 million people.

The initiative aims to bring a 'more balanced perspective' to public discussion around the health properties of red meat.

It sets out evidence-based information to consumers regarding the important health benefits beef, lamb and pork provide.

As part of the programme’s social media campaign, reality TV star Spencer Matthews cooked up meals for his three-quarters-of-a-million Instagram followers, while commentating on the health credentials of meat.

His recipe videos inspired an audience of 3.3 million online users, and were seen over 5.2 million times.

Elsewhere, the campaign's Blue Monday influencer programme reminded followers that meat naturally contains vitamins such as iron, vitamin B12, B6, niacin (B3), riboflavin (B2) and pantothenic acid (B5).

Media medics, including Love Island’s Dr Alex George and nutritionist Dr Priya Tew, took to Instagram to inform their 1.7m combined followers about these properties, with their content viewed over 510k times.

The campaign also collaborated with micro-influencers, working with BritMums to reach smaller but even more engaged audiences - specifically mothers of children and teens - to promote healthy meat recipes.

The content has reached over 1m online users across Facebook, Instagram and blog sites, with 98% of engaged users agreeing they would be likely to try the recipes at home.

The programme also launched the Food Advisory Board this year, a panel of experts in nutrition and agriculture drawing on their expertise in order to support the promotion of a balanced diet.

The experts attended a number of health events. The levy-bodies said it was a priority to reassure healthcare professionals that red meat can form an important part of a healthy, balanced diet.

A highlight was the board’s appearance at Food Matters Live 2019, the UK’s largest annual health and nutrition exhibition. It was here that the official launch of the board took place.

It engages with trade media, placing informative commentary across a wide range of UK news outlets with a combined readership of 10m, and have provided commentary for 14 major advertorials with a 3.3m total reach.

Included among these were pieces in the Mail Online, Healthier You and Good To Know, which informed their large readerships to not cut meat from a balanced diet, emphasising the essential nutrients it provides.