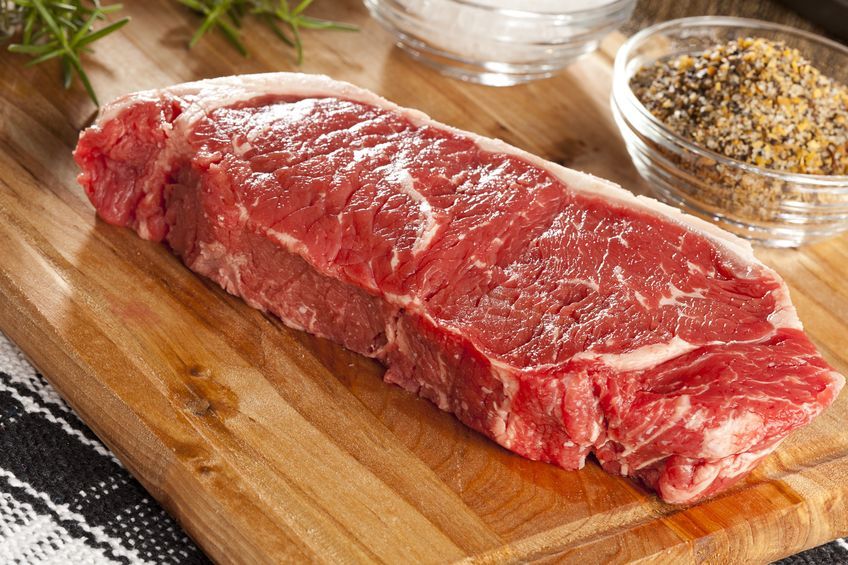 The red meat industry are pushing the nutritional and environmental credentials of meat in a bid to stop “sensationalist and misleading fake news”.

A “fact-based fightback” has begun against vegan, green and animal welfare campaigners who circulate “fake news” on social media.

HCC Chairman, Kevin Roberts said: “We live in an era of food fake news: of social media sophistry. We’re fully aware that, aided by social media in particular, that the pressure has been stepped up by red meat’s opponents in recent months.”

“I’m sure you’ve heard and read it all: for instance, eating less red meat will somehow save the planet.

“Well, here are the real facts. Wales has 1.8 million hectares of agricultural land. 89% of that is permanent pasture and much of this land is unsuitable for other food production.”

“The real facts and the latest science are inconvenient for the radical wings of the vegetarian and vegan lobbies.

“They cobble together assumptions based on often partial research and blend incompatible statistical correlation with meat consumption figures that are often far higher than the average UK intake,” he added.

HCC and other meat bodies are now redoubling their efforts to educate health professionals and food commentators about the perils of “Food Fake News” and put the facts forward.

The NHS says meat is a good source of protein, vitamins and minerals in a person's diet. Red meat provides people with iron, and meat is also one of the main sources of vitamin B12.

Mr Roberts added: “It’s a fact that some in Britain, particularly young women, are deficient in these important nutrients, and could do with eating more red meat. 42% of teenage girls, for instance, don’t get enough iron in their diet.”

The current Welsh Beef promotional campaign is based around the message that red meat is full of protein, vitamins and minerals and Wales’ sports stars were helping to illustrate this.