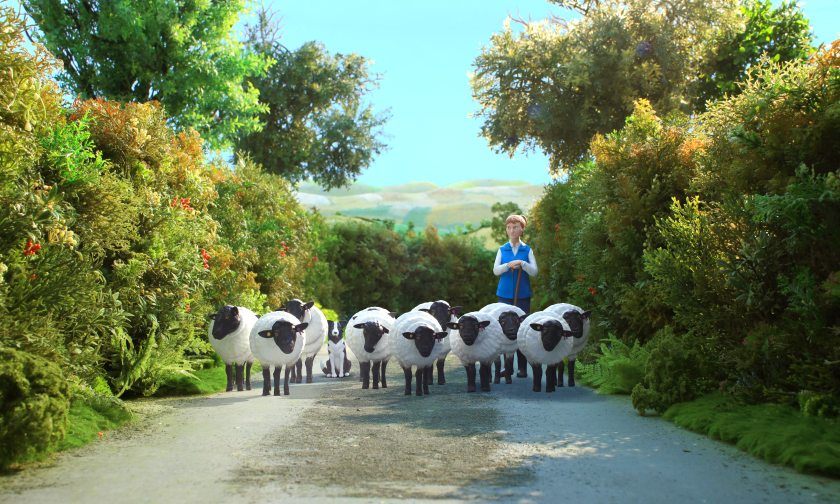 Red Tractor's new advertisement campaign will air for the first time today with an aim to target 45 million people.

The television campaign will promote the assurance scheme's food and farming standards, with its first broadcast during ITV’s show The Chase.

Over the next eight weeks the advert will appear during some of the UK’s most-watched shows, including Coronation Street, Emmerdale and Saturday Night Takeaway.

Red Tractor says it expects 45 million consumers to watch the advert before the May Bank Holiday weekend, a 20% increase compared to its 2020 campaign.

The new advert follows a mother shopping for her family and discovering the values that underpin the assurance scheme.

She visits supermarkets and farms to learn how its standards are met across a range of sectors including sheep, dairy and fresh produce.

Based on the same model building and animation style as the likes of Fantastic Mr Fox, every scene and model has been handmade.

Jim Moseley, the body's CEO said: “We want to keep growing recognition and understanding of the scheme and the logo.

"The campaign will cover as many of Red Tractor’s sectors as possible, demonstrating how we cover a vast array of products found in shops.”

Over the course of the previous two-year TV campaign, the scheme saw recognition amongst UK primary shoppers increase by from 65% to 76%.