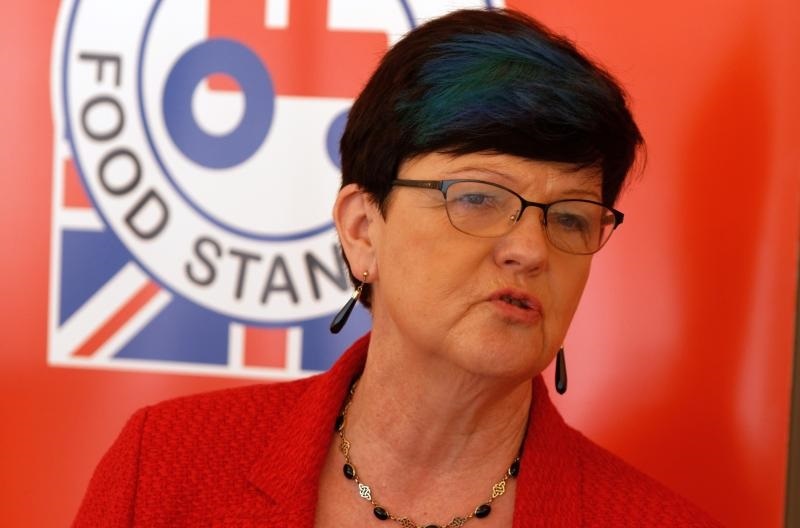 While many Conservative peers supported crucial Agriculture Bill amendments in House of Lords' votes last week, the present chair of Red Tractor was not one of them.

Baroness Neville-Rolfe has subsequently announced she would leave Red Tractor Assurance at the end of her 3-year term on 12 November 2020.

She said, however, that recent comments suggesting she did not back upholding British food standards were ‘wrong’.

“I have always believed and made clear that upholding strong agricultural and food standards is in the best interests of British consumers, farmers and manufacturers.

“Recent comments suggesting I do not take that view are wrong and have only gained credence by ignoring clear statements by me to the contrary.”

The Ulster Farmers’ Union (UFU) has written to Red Tractor chief executive Jim Moseley to call for the next chairman to 'champion' the UK's 'world-leading production standards'.

President Victor Chestnutt said: “It is essential that the individual assigned to the position will champion our high standards, promote the integrity of the food supply chain and will understand the competitive pressures on our farmers and growers.

The amendment would have strengthened the role of the new Trade and Agriculture Commission, enabling them to submit reports on trade deals outlining the impact they would have on UK farming for parliamentary scrutiny.

“The UFU along with the other UK farming unions and the Red Tractor CEO, have been labouring tirelessly through the Trade and Agriculture Commission to ensure that imported agri-food products would have to meet the same high standards required from our farmers.

"We now look forward to working with the newly appointed Red Tractor chair as we continue to lobby for official policy that will protect UK food production and farming in all trade deals.”