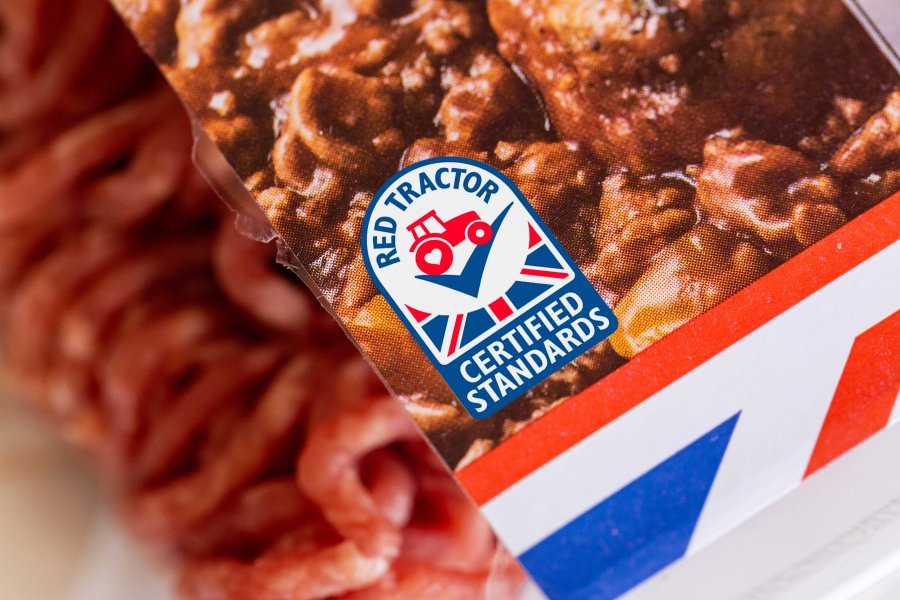 Food assurance scheme Red Tractor is spearheading a new campaign encouraging the public to put British food on the table for the Christmas period.

In a strategic move ahead of the festive period, the campaign aims to persuade consumers of the benefits of supporting food grown to the body's standards.

The Red Tractor logo acts as a signpost for shoppers who want to support British farmers, particularly during supply chain disruption and post-Brexit free trade deals.

The scheme’s targeted advertising approach has broadcast video on demand at its heart and is aimed at the principal shopper in every household.

The new campaign is heavily weighted towards digital, social channels and print media to reach time-poor consumers who shop keenly on price.

It is expected to reach around two million unique viewers as they catch up on shows such as The Great British Bake Off, Grand Designs and Our Yorkshire Farm.

It comes as findings from the recent Trust in Food Index has revealed that the UK public overwhelmingly backs British food as safe, traceable and good quality.

Jim Moseley, Red Tractor’s chief executive, said: "We know that the priority for consumers is having high quality, safe and affordable food that is farmed with care.

"The Red Tractor logo means that the food they buy has been responsibly sourced, safely produced and comes from British crops and animals that have been well cared for.

“Research shows that more than three quarters of UK primary shoppers (21.5 million) are familiar with the Red Tractor logo.

"And four out of five people actively look for the logo on pack, making it the most trusted food marque in the UK."

More than £14bn worth of home-produced food and drink sold in the UK bears the Red Tractor certified logo, according to the body.