Reducing age at first calving can save dairy farmers thousands 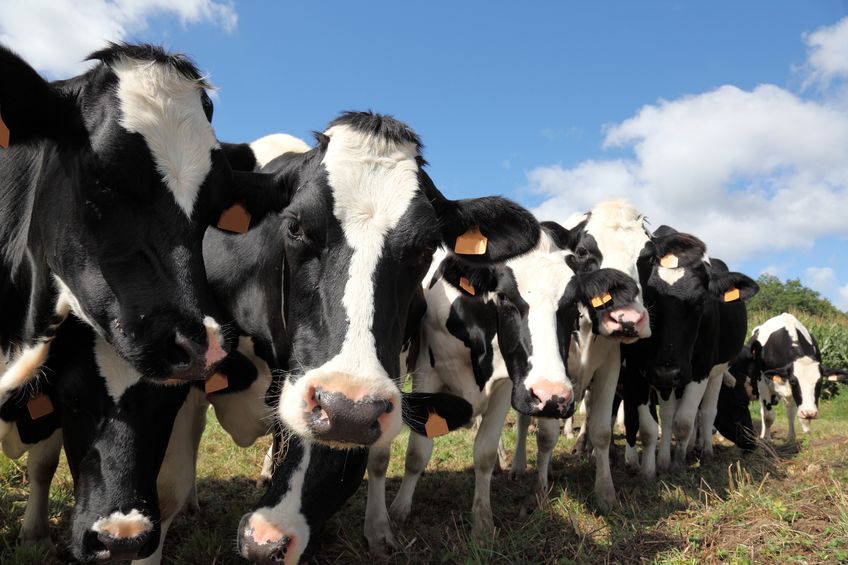 Statistics show that heifers which calf at two years give on average 25,000 litres of milk throughout their first five years, while those calving two months later give just 20,400 litres

Reducing the age of first calving from 26 to 24 months can potentially save dairy farmers £300 per heifer, according to research.

AHDB-funded research conducted by the Royal Veterinary College (RVC) has found the average cost of rearing a heifer went up significantly the longer it took them to calve for the first time.

Statistics show that heifers which calf at two years give on average 25,000 litres of milk throughout their first five years, while those calving two months later give just 20,400 litres.

The figures also show that longevity is increased; heifers calving at 24 months have a 62% chance of still being alive at five years old while those which calf at 26 months only have a 41% chance of surviving past their fifth year.

Farm Consultancy Group (FCG) dairy consultant Andy Dodd explained: “At 24 months the cost is approximately £1,500 to rear a heifer, but that rises to £1,800 if they calve at 26 months, and can be over £3000 if they don’t have their first calf until 32 months.

“There are also many other benefits to calving younger, the cow’s lifespan is longer, they need less calving assistance throughout their lives and they supply substantially more milk over their lifetime.”

Mr Dodd recommends a number of ways of reaching the two year target, including protocols which ensure calves are always cared for consistently no matter who is in charge, setting targets and monitoring progress, as well as regular weighing to guide feed management.

One of the most important tenets of managing age at first calving is understanding mature herd weight as heifers should be 85% of that weight post calving.

“Once you know the mature herd weight you are aiming for you can set targets across the 24 months,” Mr Dodd said.

He added: “The good thing about understanding your targets and monitoring progress is you can always make changes along the way. If you find at 12 months old they are significantly over or under weight there’s no need to panic, just readjust your management, whether by feeding more or less, or changing your feed completely, you can get them back on track.”