Reform of compulsory purchase system needed 'more than ever' 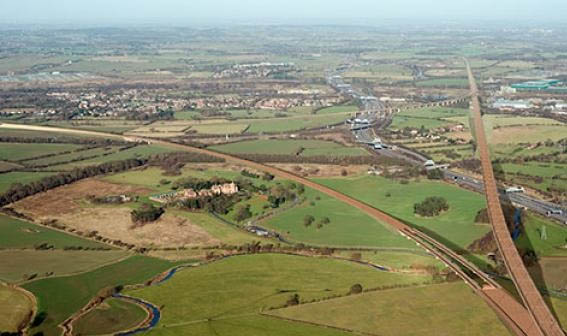 Immediate reform of the compulsory purchase system is needed following the first reading of the Hybrid Bill – a milestone for HS2, the Country Land and Business Association said.

The Association said the current, outdated compulsory purchase system is already affecting landowners detrimentally despite the scheme being in its early stages.

CLA President Henry Robinson said: “Today’s reading of the Hybrid Bill is a significant step forward for HS2. However the issue of compensation has been overlooked and needs further scrutiny in Parliament.

“Those who are losing land to the scheme are already being affected by the proposal which will sever many farms and businesses.

“It is crucial these landowners are given some certainty over their futures and fair compensation is awarded for their losses.”

CLA Chief Surveyor Andrew Shirley said: “If no reform of the compulsory purchase system is undertaken now, compensation received by landowners will be inadequate, paid several years late without interest, and then taxed.