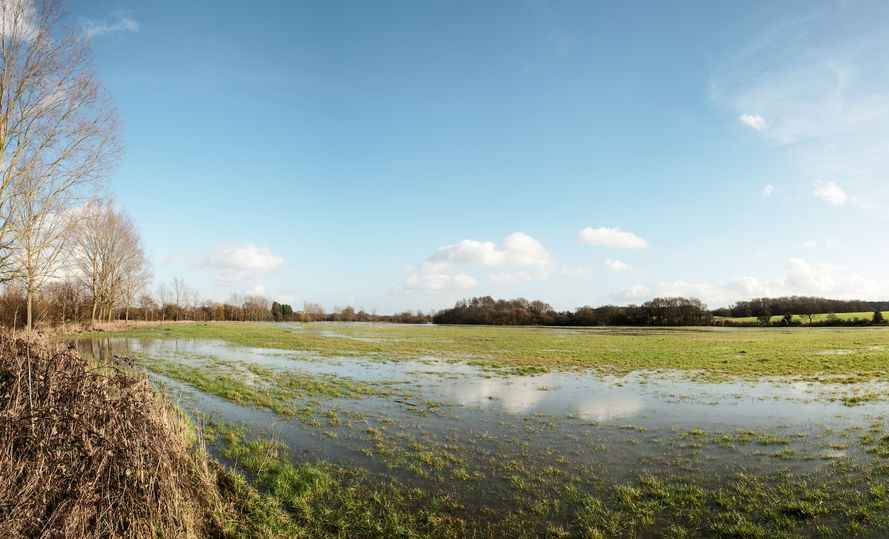 The government, as part of its 2020 Budget, pledged £5.2 billion funding for flood risk reduction - earmarked specifically for new infrastructure.

But the CLA, which represents 28,000 rural firms, estimates an extra £75 million per year is needed for maintenance of flood-risk assets to help stave off flooding.

The rural group says 3.7 million acres of land in England and Wales are at risk from flooding.

“In many rural areas the key issue is not a need for new infrastructure, but the fact that flood defences on main rivers are not being consistently maintained by the Environment Agency," said Mark Bridgeman, the group's president.

"This greatly increases the pressure on land managers who farm alongside main rivers, and those who manage flood risk further upstream – such as internal drainage boards."

For flood risk management to be effective, everyone must play their part, and currently the Environment Agency is vastly under resourced, he said.

For this reason, the CLA is calling for extra funding specifically to help the agency uphold their statutory responsibility to mitigate flood risk.

"This is saving potentially millions of pounds’ worth of damage to local homes and businesses, but in the vast majority of cases it’s done without compensation," he said, adding that whatever crop happens to be standing in those fields is lost.

“Government needs to come forward with this extra investment to help mitigate the risk of flooding altogether.”