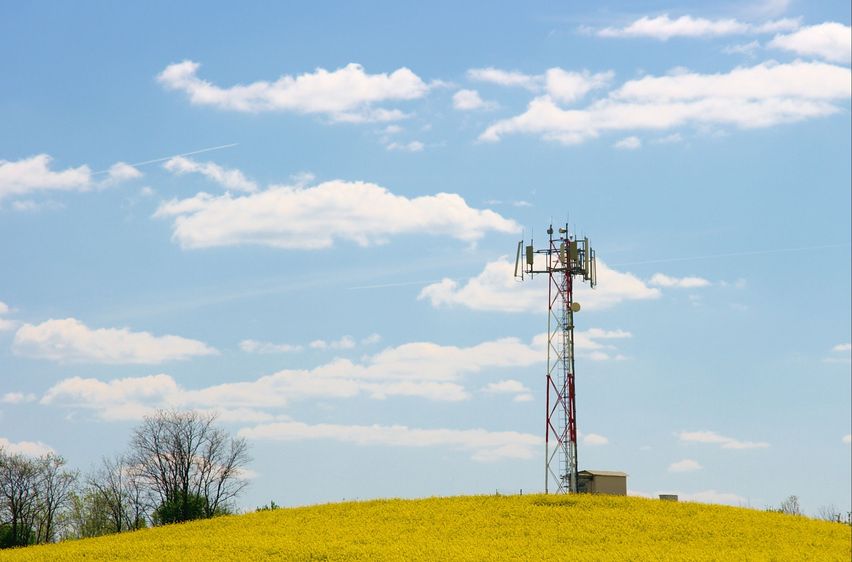 For farmers that lease out their land to telecoms operators, renewing an agreement under the Landlord and Tenant Act 1954 is not always a smooth process

A recent test case has offered landowners the first guidance issued by the courts on the approach to adopt when valuing rents and other key lease terms in telecoms agreements pursuant to the Landlord and Tenant Act 1954.

The results of this landmark case, between Vodafone Ltd and Hanover Capital Ltd, could help landlords secure open market rents and longer lease terms, according to law firm Shakespeare Martineau.

As well as this, the case could dismiss operators’ arguments for ‘no network valuations’ to value rent.

For farmers that lease out their land to telecoms operators, renewing an agreement under the Landlord and Tenant Act 1954 is not always a smooth process.

Negotiations can sometimes stall, leaving them in a difficult position, and the new Telecoms Code (2017) will not be of any assistance.

The Code was designed to make the roll-out of improved mobile and broadband connections simpler and quicker by making it easier for operators to upgrade and share equipment with others, and by changing the way rental agreements function.

Although the outcome is one desired by both operators and landowners, particularly those in remote rural areas, the new Telecoms Code was drafted very much in favour of operators.

Some agricultural landowners feel they are being pressured into one-sided rental agreements at low rents, with operators citing the new Code to their advantage.

However, landowners should remember that this is not always the case, and the recent decision of Vodafone Ltd v Hanover Capital Ltd is a welcome shift towards recognising that landowners should be properly recompensed for the presence of telecoms equipment on their land.

Details of the case

The lease between Vodafone and Hanover was due for renewal, and although both parties wished for the renewal to take place, the length of the new term and the proposed tenant break clause could not be agreed.

Vodafone wanted a three-year lease with an unconditional tenant break on six months’ notice exercisable at any time from the commencement of the term. However, Hanover, the landowner, wanted 10 years, with a break after five.

Another source of conflict was the approach to the way the rent would be valued. A ‘no network’ assumption was argued by Vodafone, which is a methodology used under the new Telecoms Code and often produces a lower valuation.

In Vodafone’s opinion, the site was only useful to Hanover for car parking, and so its value should not be much more considerable than this.

On the other hand, Hanover argued that the site held more value than this, in particular to a number of other telecoms operators who were presently sharing the site. Hanover also argued that the nature and location of the site should also be taken into account.

The basis of Hanover’s argument is that rent under the Act was to be valued in a hypothetical transaction on the “open market” pursuant to section 34 of the 1954 act. 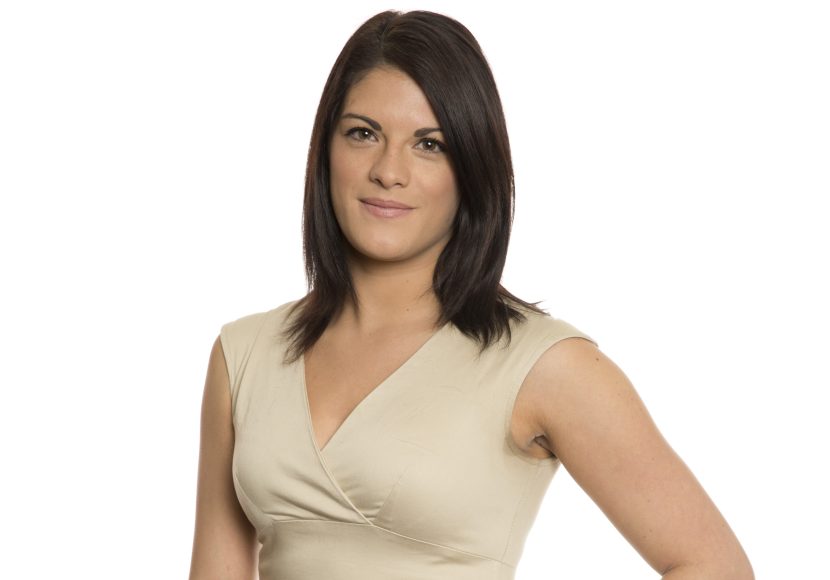 Regarding both the length of the lease term and the rental valuation, the court sided with Hanover – a positive result for any farmers looking to renew telecoms leases, as it proves that operators cannot always cite the principles of the new Telecoms Code and ignore the needs of the landowner.

After concluding that Vodafone’s proposed lease term was too short and did not operate fairly between landlord and tenant, a 10-year term was fixed by the court, with a break option after five years.

The break option allows Vodafone to give six months’ notice to terminate the agreement either at the end of year five or after each following anniversary of the term.

However, this is conditional and relies on the operator not being in arrears of rents or in material breach of the covenant.

Although leaning more towards Hanover’s wants, overall, this was a balanced decision, offering protection to the operator while still providing the landowner with a fair lease term.

When it came to the rental valuation, whilst the court preferred the valuation approach taken by Vodafone, it ultimately relied on the pre-Code comparables which were presented by Hanover.

Further, the court agreed that rent for the site would be higher in these circumstances due to the number of other operators sharing the site with Vodafone and this should also be taken into account.

There was evidence available to show that there was interest in the site, and therefore it was likely to create competition between operators. As such, operation of the open market would increase rental values.

In the end, the court stated that a rent of £5,750 per annum was to be payable to Hanover, which, compared to the original suggestion by Vodafone of £1,386 per year, was a significant increase.

The insight provided by this case into the way the court approaches these disputes should give confidence to farmers looking to challenge the ‘no network’ thinking of telecoms operators.

Of course, decisions depend of the nature of the site in question and the availability of evidence of competition amongst operators, but this result could be directly applied to hundreds of other similar cases.

This is hugely positive news for farmers that currently lease land to telecoms operators. Confirming that the value of the site to the operator market could still be a major factor in valuations should help to kick-start negotiations that may have been on hold.

In addition, it shows that farmers and other agricultural landowners have a voice in the courts, and their needs are being fully considered.

Operators should remember that rural landowners are vital in ensuring that businesses, households and the emergency services, are able to stay connected in the UK.

The much-needed roll-out of superfast broadband would not be possible if operators were unable to use agricultural land. In fact, without the farming community, preserving and improving the UK’s digital network in general would be a huge challenge.

As such, and in reality, operators and landowners must work together to create/renew rental agreements that benefit both sides, especially in this current environment where connectivity is such a key part of being able to carry out our daily lives.