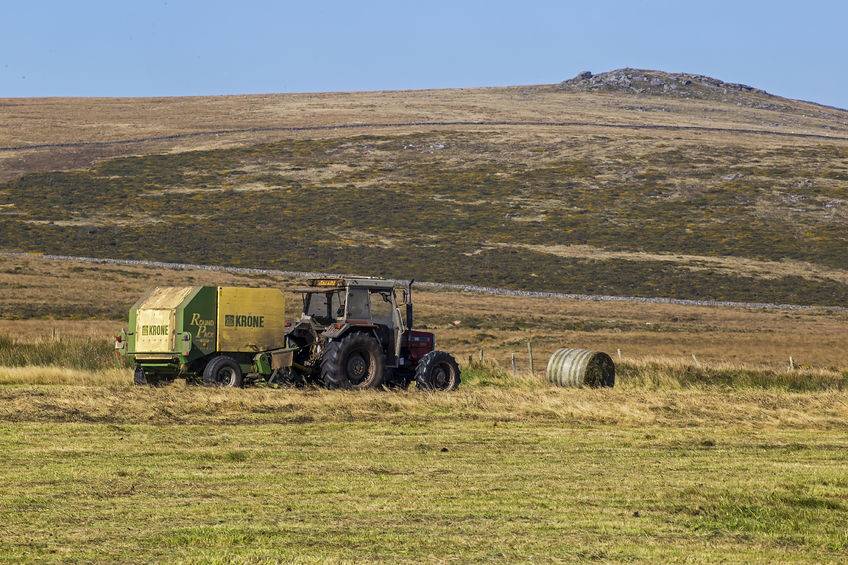 Subsidies for farmers should be abolished post-Brexit, with them encouraged to work in a more environmentally-sustainable way by bidding for green contracts, a think-tank has proposed.

Conservative think-tank Bright Blue has released its latest report, 'A Greener, More Pleasant Land', setting out in detail what a post-Brexit system for rural payments should look like.

It proposes three forms of income for farmers. The first being a new market-based commissioning scheme for rural payments, which would replace the EU’s Common Agriculture Policy (CAP) and fund ecosystem services such as woodland creation.

The second form of income would be a means-tested livelihood support, and the third from agricultural produce or other monetisable services sold at market prices without production subsidies. These sources of income are not mutually exclusive, Bright Blue stressed.

The report's release follows news of the farming industry gearing towards the so-called 'Green Brexit', which was pledged by Defra Secretary Michael Gove as a new means to conduct farming when the UK leaves the EU.

Indeed, the government's thinking on how to fund British farming after leaving the EU has spurred on Bright Blue to propose a radical new way of doing so.

For the market-based commissioning scheme proposed by the thinktank to replace the EU's CAP, the report envisages ‘suppliers’ bidding together or individually to supply ecosystem services to paying ‘beneficiaries’ in specific catchments on online market-places.

Suppliers would include farmers, land owners, and land managers. Beneficiaries would include the general public which would be represented by the government, private interests, and other groups such as conservation NGOs and civil society groups.

This market-based commissioning scheme would be administered and regulated by an arms-length body such as the Environment Agency.

Bright Blue foresee its market-based commissioning scheme for rural payments continuing in the same light as the CAP – allowing the devolved governments freedom to tailor funding for ecosystem services as they see fit.

"This is a journey, but a necessary one, and one that will positively shape rural activity and the natural environment for many decades to come."

The CLA, an organisation which represents farmers, said while it welcomes the report's vision for properly rewarding farmers for environmental services, there are flaws.

CLA Director of Policy Christopher Price said: “Although we may want to use more land for nature, this should not compromise our overall ability to produce food. Our ambition must be to deliver more profitable, more productive and more sustainable farming. It is entirely possible to do this alongside ambitious improvements in environmental management.

“The authors’ ambition for a system based on payment by environmental results is conceptually right but there should be recognition that in some cases payment for the activity is better, for example we know that creating beetle banks works for nature and reporting on the specific results of each bank would be needless bureaucracy.”