Report blames politicians for 'succumbing to pressure' from meat producers 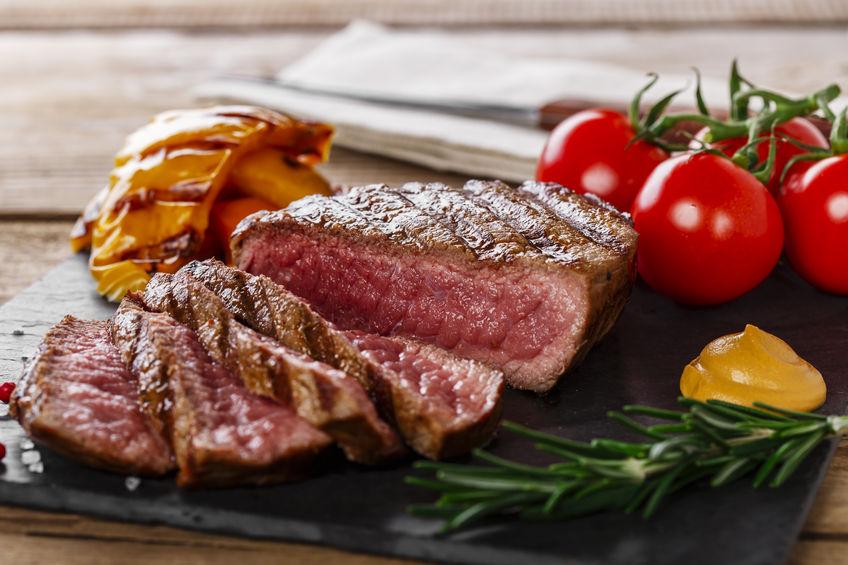 The report blames Government measures, such as this year's French ban on terms such as 'vegan steak', as restricting the meat-free market

Politicians have "succumbed to pressure" from meat producers in a bid to "restrict" market growth of meat-free alternatives, a new report suggests.

The report, by Changing Markets Foundation and Mighty Earth, says there is a lack of policy in place to ensure the food and farming sector is part of the solution to climate change.

It singles out Government policies, and says they support "unsustainable" agricultural production systems.

It also calls out the Government for not doing enough to tackle meat over-consumption, saying it is more than double the healthy recommended levels.

In contrast, the report highlights trends such as the growth of plant-based foods and the number of vegans as "positives".

Changing Markets Foundation and Mighty Earth, both green groups, blame politicians for "succumbing to pressure" from meat producers, such as introducing new legislative measures aimed at "restricting" market growth for alternatives, like the recent French ban on terms like ‘vegan burger’.

Earlier this year, French MPs voted to ban vegan and vegetarian products from using terms enjoyed by their meat counterparts, such as 'sausage' and 'steak'.

The new law has been brought into force in France and will be enforced with a €300,000 fine.

The law was proposed by MP Jean-Baptiste Moreau, who argued that products such as soya steaks, vegan sausages and other vegetarian alternatives were “misleading” for consumers.

"It is important to combat false claims. Our products must be designated correctly: the terms of #cheese or #steak will be reserved for products of animal origin," tweeted Jean-Baptiste Moreau, a member of President Emmanuel Macron's political movement La République En Marche.

And last year, the EU's Court of Justice ruled that plant based products cannot use the word 'milk'.

In conclusion, the Changing Markets Foundation's report recommends a "meat tax" to reduce demand and consumption, and encourage the production of "underused" protein crops, such as pulses.