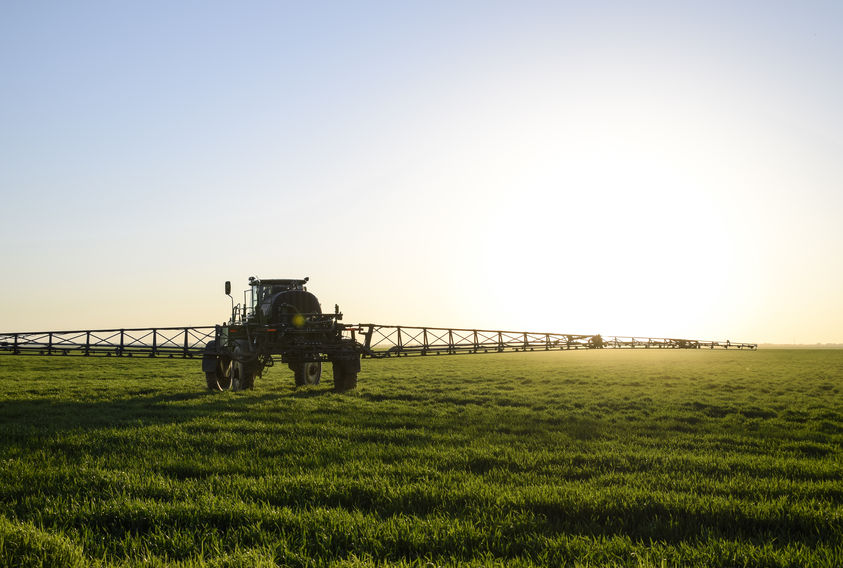 Environmentalists are calling for the UK government to match the European Union in reducing pesticide use by 50 percent by 2030.

The target has been called for in a new report by the Wildlife Trusts, which urges the government for more action in boosting insect populations.

The report, entitled ‘Reversing the Decline of Insects’, explained that reducing 'insect-harming' pesticides would help them become 'abundant once more'.

It follows the ‘Insect declines and why they matter’ report, launched last year, which stated that insects were 'close to collapse'.

The report concluded: “The consequences are clear; if insect declines are not halted, terrestrial and freshwater ecosystems will collapse, with profound consequences for human wellbeing."

In their new report, the Wildlife Trusts have called on the government to not weaken UK pesticide standards through post-Brexit trade deals, and support farmers to adopt 'insect-friendly farming practices'.

The Wildlife Trusts believes that reversing the decline of insects was possible if a network of nature-rich areas was created 'covering at least 30% of the UK'.

The charity has also called for legally binding targets for insects' recovery which were 'monitored and enforced'.

Craig Bennett, chief executive of the Wildlife Trusts said insects had 'suffered the most' out of any wildlife species, adding that current trade deals threatened to 'make a bad situation worse'.

"It’s up to the government to ensure we maintain our current environmental standards, not let them slip and jeopardise the wildlife we have left.

"The agriculture bill is a golden opportunity to set high standards in law and make sure insect-friendly farming practices are rewarded," Mr Bennett said.