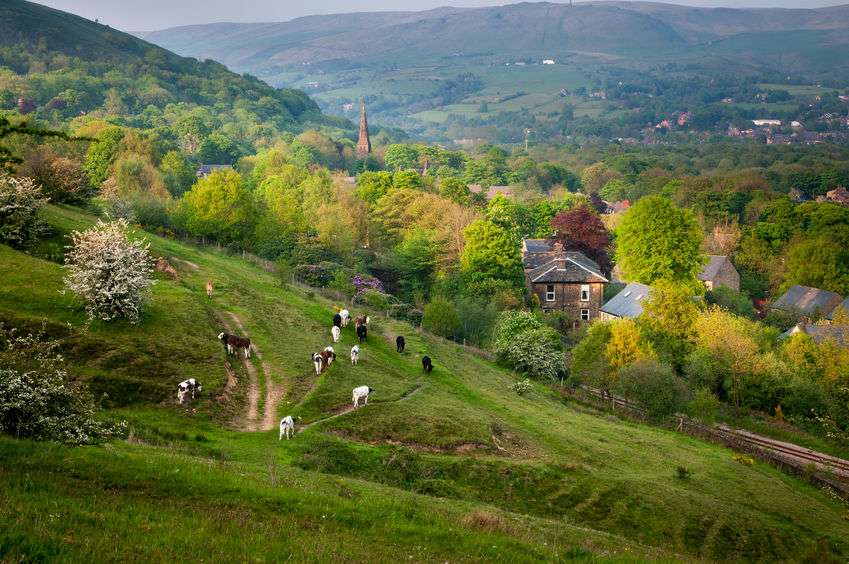 Farmers across the country are being held back by unreliable and slow broadband connections which is hitting productivity in rural areas, according to a new report.

Research by the British Chambers of Commerce (BCC) found businesses in rural areas were twice as likely to have a poor broadband connection and smaller firms were more likely to suffer from it.

1,465 business people from all regions of the UK responded to the survey. One in five claimed to suffer from unreliable connections (11% not very reliable; 7% not at all reliable).

Nearly half said a more reliable connection would help their businesses to use more applications and conduct their business transactions more affectively.

"While businesses in every corner of the UK are affected, our research shows that it’s rural areas and small businesses that are most likely to suffer.

"An unreliable connection acts as an obstacle to growth, and puts those firms most in need of support at a competitive disadvantage.

"We’ve been calling on both providers and on government for years to fund the necessary upgrades required to deliver superfast broadband to business communities.

"Regulators, too, must ensure that firms actually get the quality and speeds of connection they are promised."

Abererch in Gwynedd, Wales topped the list for having the slowest of all connections in UK wards, worse than a Mount Everest base camp, with locals having to get up at 4am in order to use it.

Families in the area said it hindered local businesses considerably.

Dan Howdle, telecoms spokesman at Cable.co.uk, said: "Digital inequality is a huge problem in the UK, both for those who suffer at the bottom end and for the UK economy as a whole.

"While the number of UK households on the right side of the 'digital divide' is increasing thanks to the continuing rollout of superfast broadband, those left stranded are finding themselves further and further behind - to the detriment of both themselves and their local economies.

CLA's Senior Economics Adviser Dr Charles Trotman said: "It is obvious that the rural-urban digital divide is still very much in existence, and resolving this must be a priority.

"People are increasingly coming to rely on mobile devices and using technology on the go, and the digital divide puts rural areas at an unfair disadvantage.

"The government has said it will commit to rolling out 5G coverage, but this is of no comfort for those who still have poor mobile coverage or no coverage at all. Without UK-wide infrastructure, the government’s vision for their digital strategy will simply not work.”