Rescheduled Back British Farming Day to take place in November 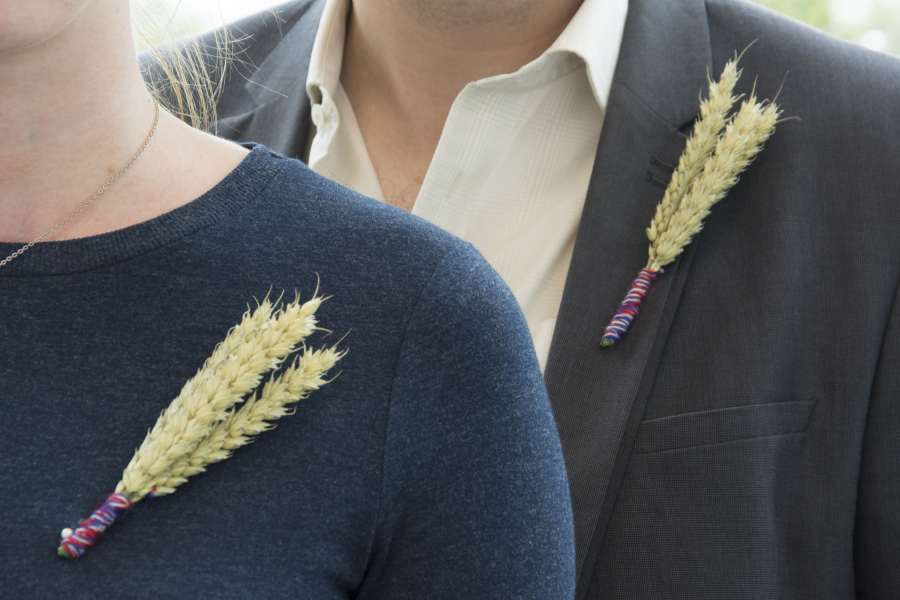 Now in its seventh year, Back British Farming Day shines a spotlight on the work that farmers and growers across the UK do
Sign in to add your own press release SIGN IN Register

This year's Back British Farming Day has been rescheduled to take place in November after being postponed following the death of Queen Elizabeth II.

The NFU's annual initiative, which had an original date of 14 September, will now take place on Wednesday 2 November.

Now in its seventh year, Back British Farming Day shines a spotlight on the work that farmers and growers across the UK do.

The public are encouraged to take part, and MPs usually wear an iconic wheatsheaf lapel pin badge to show their support for British farming.

The Prime Minister, Leader of the Opposition and senior politicians have worn them during debates and at Prime Minister’s Questions.

"With the help of MPs we're recognising and celebrating their invaluable contributions.”

The NFU will also be announcing the overall regional winners in its inaugural Community Farming Hero awards at the event in Westminster on Back British Farming Day.

MPs have been nominating farmers from their constituencies who have gone above and beyond for their local community.