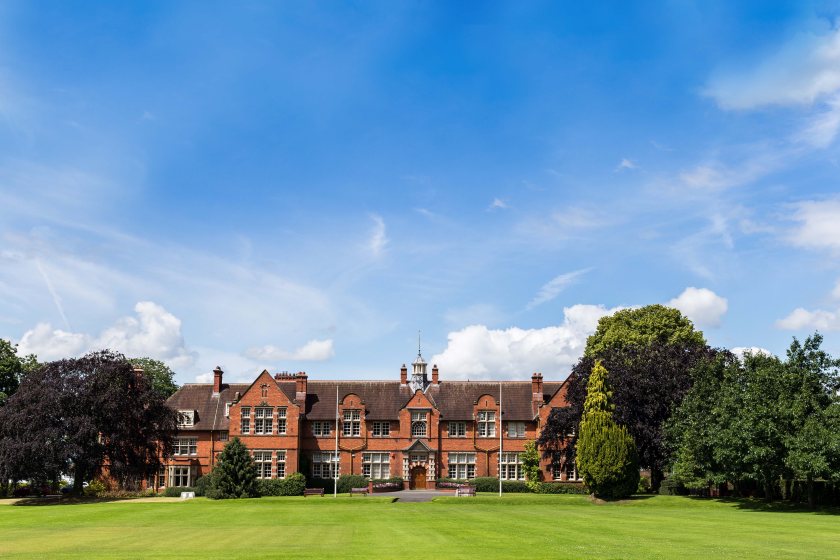 An ambitious research project investigating technology which produces food products from grass is set to launch after receiving £2m funding.

The Pasture to Plate (P2P) project, led by Harper Adams and the University of Bath, seeks to develop a revolutionary system for converting grass into food.

After processing the grass, researchers will separate out a wide range of initial nutrients, after which they will culture yeast on the remaining material.

Scientists will then convert it into oils and further extractable edible food fractions, with any residual material converted into a nutrient rich fertilizer.

Principal investigator for the project, Dr Richard Green, said: “It is very efficient – we estimate that from around one and a half to two kilos of dried grass, we can produce a kilo of edible food fractions.

"This is ten times more efficient than using livestock to convert grass into meat or milk and has the potential to massively increase UK food production and food resilience.”

Researchers say these have the potential to rapidly replace imported ingredients such as soy and palm oil in all mainstream, vegetarian, and vegan foods.

The team believes that the technology is scalable and, with major food firms already showing interest, expect its adoption to radically alter the way food is produced in the UK and globally.

The funding will be used to investigate boosting biodiversity by using wildflower rich grass mixes as feedstocks, determine the most suitable grass varieties for production and establish optimal processing plant size and positioning.

Researchers will also use the funds to develop low-energy methods to extract the components, further scale the novel yeast biotechnology to increase the productivity, as well as assess the components as ingredients in foods.