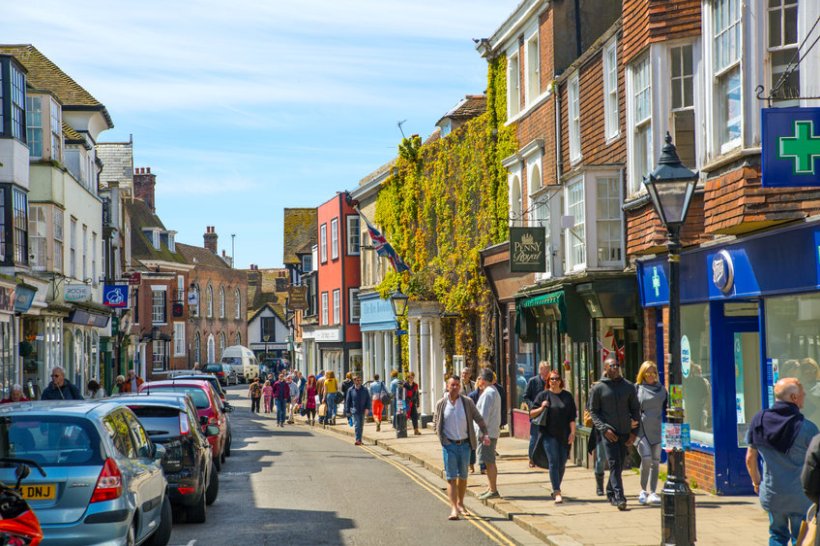 Restaurant chains in the UK are 'failing' British farmers by serving children lower-welfare imported meat, according to campaigners.

The Out to Lunch league table, compiled by the Soil Association, surveyed 20 chains, recruiting more than 100 secret diners to sample children’s menus.

It found there is a long way to go until the UK's restaurant brands are serving 100 percent British meat.

Only three chains – Giraffe, Leon and Nando’s – are sourcing 100% British meat, with other chains sourcing from as far afield as Thailand, China, and Brazil.

When secret diners asked restaurant staff where meat on the menu was sourced, the majority (85%) did not receive an answer.

And only a handful of menus indicate where the meat comes from, and chefs and kitchen staff were often none-the-wiser.

The Soil Association said it was 'disappointing' to see that many popular restaurant chains were 'failing' British farmers.

The charity's officer for sustainable diets, Laura Chan said: "Shopping trends like the rise in the organic market and free-range eggs prove that the British public want to see high welfare, and care for the environment.

"It is time restaurants listened to their customers, and the needs of the planet, by looking to British farming, which has some of the highest standards in the world.”

Now in its 8th year, the Out to Lunch campaign is calling on all restaurant chain to take steps to improve the service and food they offer children.

Restaurants should use quality ingredients, it says, such as sourcing locally and using ingredients such as organic, higher animal welfare accredited meat.