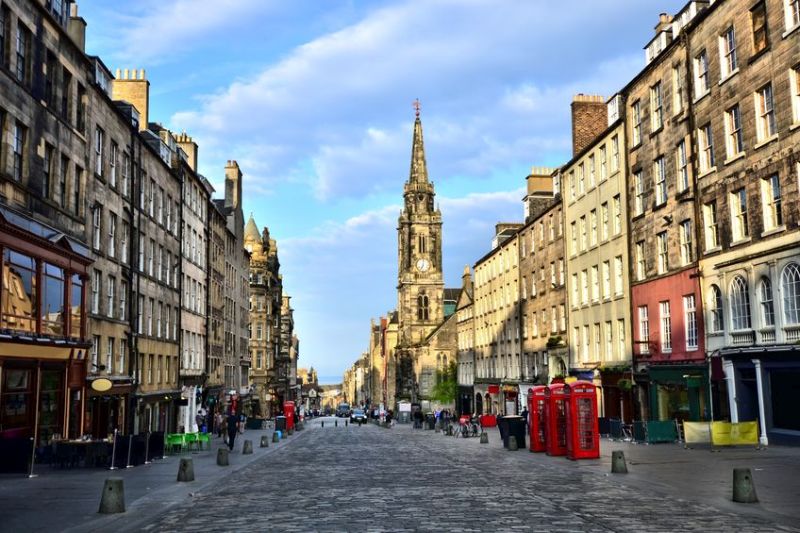 High street restaurant chains and leading supermarkets are 'failing to support' British farmers according to a new campaign.

Twenty-eight popular chains and retailers were visited as part of the Out to Lunch campaign which aims to highlight local and seasonal produce.

A league table ranking children’s food has revealed a lack of support for British farmers, with chains such as Tesco café, Wagamama and Giraffe serving no British meat on their menus.

The campaign, led by the Soil Association, found that a minority of chains adapt their menus throughout the year to incorporate seasonal, British produce.

Wahaca scored highly, sourcing chicken, beef, cheese, and a variety of vegetables from the UK, but other chains were found to be sourcing meat from Thailand, Brazil, Hungary and Uruguay.

Many chains were also unable to trace the meat they served to children back to the farm.

Out to Lunch found a positive trend towards organic on the high street. Fifteen chains were found to be serving organic ingredients on their children’s menu – up from 4 chains when the campaign began in 2013.

JD Wetherspoon topped the Out to Lunch league table, followed by Ikea and Harvester, with organic and sustainable ingredients and plenty of veg on the menu.

The campaign has influenced 13 chains to commit to serving two portions of veg with every child’s meal within the next 12 months.

This means more than 11 million portions of veg will be served to children in the coming year.

Marks & Spencer’s café was the only chain to serve no vegetables on their children’s menu.

She said: “Top performing chains like Wetherspoons and Ikea are showing that cost isn’t a barrier to good food – it’s disappointing to see lower welfare standards and environmental degradation dished up to kids through the import of low quality meat from abroad.