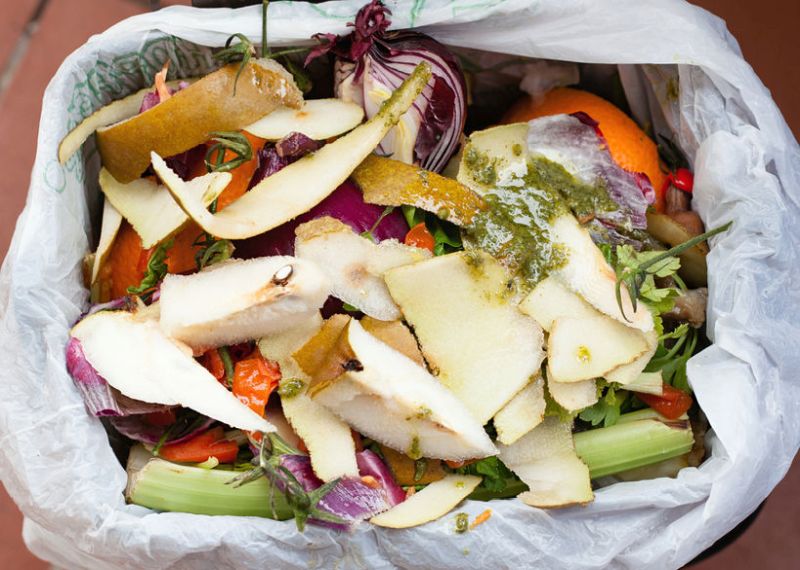 Major retailers will help end the 'scandal' of food waste

Leading retailers including Tesco and Sainsbury's will pledge to help halve food waste by 2030, Michael Gove has announced.

Major supermarkets will join around 300 other businesses and individuals at a symposium on Monday 13 May to adopt new food waste goals.

Businesses throw away food worth an estimated £5 billion and £15 billion is wasted from homes, on average around £500 a year.

The emissions this creates is the equivalent of every third car on the road.

The Environment Secretary and Minister Thérèse Coffey were among the first to sign up to the pledge, and will today be joined by players in the world of food including Nestlé and Waitrose.

Attendees are expected to sign up to a number of commitments on measuring and reducing their own food waste and inspiring others to follow their lead.

Michael Gove will say: “Every year, millions of tonnes of good, nutritious food is thrown away.

“This is an environmental, economic and moral scandal, and I am determined to tackle it.”

The pledge asks attendees to reduce food waste by setting a target to halve food waste by 2030 in line with UN goals and embrace a Food Conversation week of action in November 2019.

It also asks the businesses to use their voice and profile to 'empower and encourage' citizens, including the younger generation.

Currently around 55,000 tonnes of surplus food is redistributed from retailers and food manufacturers every year.

It is estimated a further 100,000 tonnes of food - equating to 250 million meals a year - is edible and readily available but goes uneaten.

Instead, this food is currently sent away for generating energy from waste, anaerobic digestion to be used for fuel and fertiliser, or animal feed.

Wasting food squanders the energy and resources used in producing, transporting and packaging, and when sent to landfill it rots and produces methane, contributing to greenhouse gas emissions.