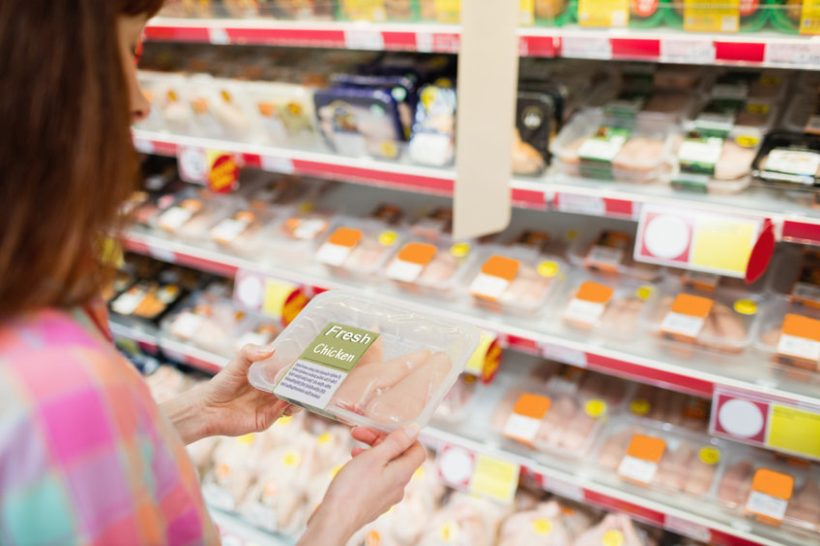 Retailers have been urged to provide more accurate and balanced information when it comes to food choices or risk public confidence in the UK livestock sector.

Recent campaigns include promotional literature from Waitrose, suggesting that customers could reduce their carbon footprint by eating pork rather than lamb.

The NSA said the public were being 'bombarded' with messaging about how diets could help combat climate change.

The sheep sector group said there was 'no doubt' that the data being used to substantiate these messages was 'flawed'.

NSA chief executive Phil Stocker said: "It’s not full life cycle, it’s not holistic in its structure, and as the National Food Strategy report points out, the overseas part of the carbon footprint often isn’t taken into account.

"It is completely misleading not to reflect the true picture, we must be considering broader sustainability metrics,” he added.

The organisation is calling on the UK's major supermarkets and retailers to be "clear with their commentary and bring more evidence and reason to the debate".

Globally, livestock may contribute 14% of all greenhouse gases (GHG), but in the UK, GHG from livestock totals 6%, making it one of the smallest contributors, the NSA points out.

In the UK, transport has the highest emissions at 27%, with energy supply at 21%, business at 17%, the residential sector at 15% and all agricultural sectors at 10%.

The NSA said major retailers could also focus on reducing their food waste, which globally accounts for 10% of GHG, and help to reduce the consumption of processed foods.

Mr Stocker added: “Ensuring food and farming plays its part in climate change through diets and farming practices is right and proper.

"But we absolutely need to make sure that people are making properly informed decisions with more accurate data, and we also need all our industries to play their part.

"Agriculture and food can be part of the solution, but it mustn’t be the scapegoat.”