Retailers stocking more British pork but 'more can be done' 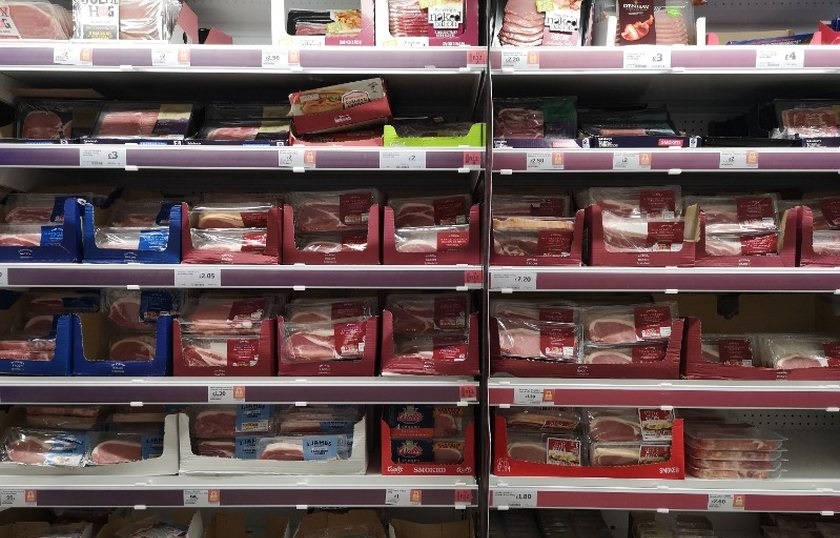 The National Pig Association (NPA) welcomed the improvement, but urged the supply chain to stick with British product 'wherever possible'
Sign in to add your own press release SIGN IN Register

Figures show that retailers are stocking a higher proportion of British pork compared to a year ago, but the pig sector says more can still be done.

The latest AHDB Porkwatch survey shows supermarket chains are stocking a higher proportion of British pork products than a year ago.

The September survey showed the proportion of British fresh pork on display on retail shelves increased to 87%, compared with 86% in July and 77% a year ago.

The National Pig Association (NPA) welcomed the improvement, but urged the supply chain to stick with British product 'wherever possible'.

Sausage facings were slightly down on July at 87%, which was similar to a year ago.

Aldi, the Co-op, Lidl, M&S, Morrisons and Sainsbury’s all stocked 100% British fresh pork in September, with Waitrose slipping to 99% and Budgens at 98%.

Tesco and Asda were both still some way behind their rivals, particularly in the fresh pork and bacon categories, but they have shown significant improvements.

While the comparison with 2021 is affected by the impact of Brexit disruption on trade last year, imports volumes are still up by around 6-7% on 2019 and 2020 levels.

The Porkwatch survey suggested retailers were stocking a higher proportion of pork, although the survey does not quantify volumes.

“The latest Porkwatch figures are to be welcomed – and we are pleased that some retailers being more supportive of British pig farmers,” she said.

“But the survey only tells part of the story - the pig industry continues to be in a very precarious position.

"It is clear that there is still a lot more that could be done at processor, retail and foodservice level to support British producers and prevent permanent contraction.”