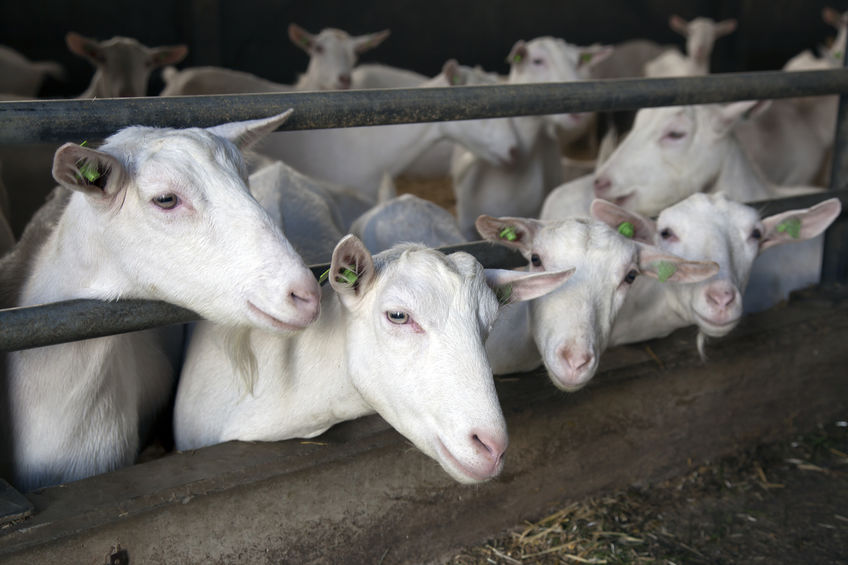 A leading goat milk supplier is investigating allegations of animal cruelty after a video showed goats being kicked and punched by workers.

St Helen's Farm, which supplies major retailers in the UK, said the footage was 'extremely concerning'.

The video, published in The Independent, showed goats being hit with a pole at a farm that supplies the East Yorkshire milk producer.

St Helen's said it had stopped taking milk from the farm, even though the footage, filmed by vegan group Surge, was unverified.

A statement by the firm said: "The video shows a clear infringement of animal welfare standards that we would expect of all our suppliers and the footage is highly distressing and extremely concerning for us.

"Animal welfare is of paramount importance to St Helen's Farm and we are taking this matter extremely seriously."

A Tesco spokesperson said: "We require high animal welfare standards from all brands sold at Tesco, so these claims are deeply concerning.

"We have immediately suspended supply whilst we investigate the matter further."

Waitrose and Booths have also suspended the firm's products, according to the newspaper.