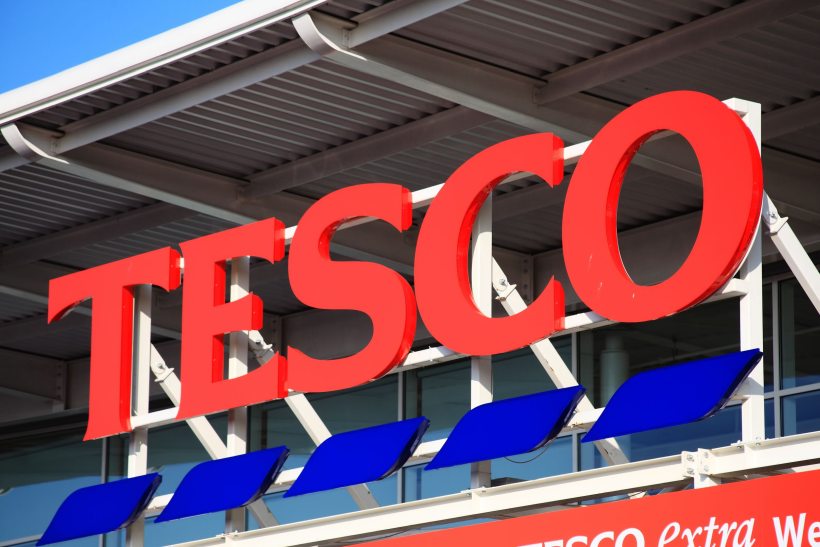 Tesco and Asda have been criticised for dressing up 'mass-produced, industrialised processed foods' as sustainable food options

Farmers have challenged Tesco and Asda to boost the availability of British lamb amid plans for the retailers to expand their plant-based food offering.

The supermarket giants recently unveiled their intentions to substantially grow their ranges of plant-based foods.

Tesco announced plans to grow the sales of plant-based meat alternatives by 300% over the next five years.

But the National Sheep Association (NSA) criticised the retailers for dressing up 'mass-produced, industrialised processed foods' as sustainable food options.

The group questioned the retailers' motives and disputed the sustainability claims being used in their reasoning.

NSA chief executive Phil Stocker noted how there were no growth targets for increasing fresh fruit and vegetables sales.

"This could be another means of increasing profit margins through adding ‘value’ through intensive food processing and highly packaged products," he added.

“If this is not being done for profit reasons and is truly an altruistic decision then I would strongly question the sustainability criteria being used.

"For Tesco to blandly say that plant-based foods are more sustainable infers that meat production is unsustainable, and we know that is not the case."

The sheep industry group urged both retailers to look at the sustainability of British-produced lamb and expand its offering.

It said that the meat was a nutrient dense, unprocessed product of nature, produced by the UK's network of family farms.

“If Tesco and Asda are serious about driving sustainable food production then the NSA challenges these retailers to set targets for increasing the market share for British lamb within its meat and protein category,” Mr Stocker said.