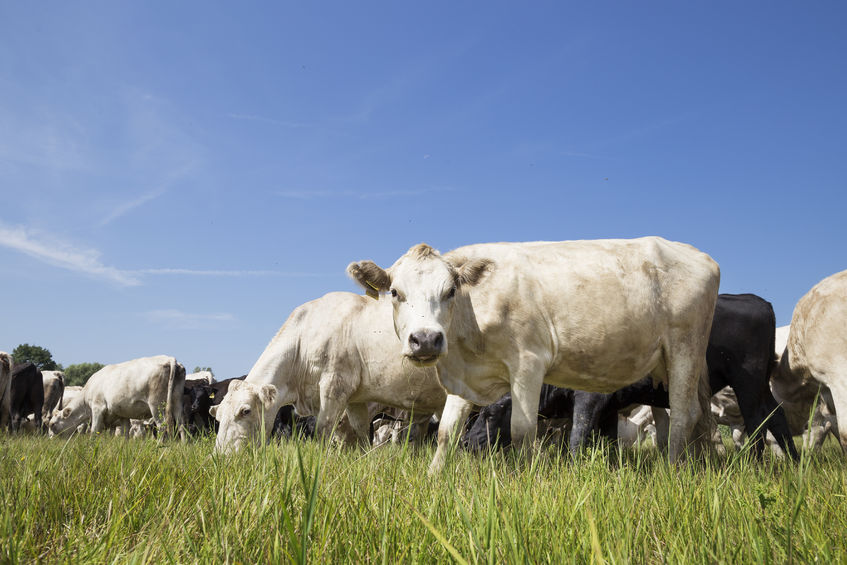 Red meat co-products such as offals, skins and hides can create revenue for the processing sector, but significant disruptions are on the horizon, according to Quality Meat Scotland.

These co-products include both edible and inedible offals, skins and hides and some products classified as “Specified Risk Materials” meaning their sale and disposal is strictly controlled.

Revenue earned from the sale of co-products can influence farmgate prices and one leading contributor is revenue from skins and hides.

According to Stuart Ashworth, Director of Economics Services with QMS, prices for skins and hides are currently particularly low both in the UK and globally due to changes in fashion and consumer spending, not the Coronavirus as might be expected.

“The use of leather in car and aircraft upholstery has historically been an important market, however, the use of faux leather and reduced demand for cars has hit demand hard over the past few years,” said Mr Ashworth.

“Similarly, the decline in leather footwear has reduced demand for leather over several years."

Covid-19 control measures around the world have slowed down or temporarily halted firms that would have used leather adding short term pressure to the market.

But Mr Ashworth said: "Nevertheless, the long-term trends in transport upholstery and fashion, for example, remain and are unlikely to reverse in the foreseeable future."

These long-standing changes in the marketplace, alongside the costs of addressing the environmental impact of the tanning and processing of hides and skins, have driven prices lower over the past five years.

“Cattle hides have fallen in value by more than 60% and sheepskins have fallen by 70% over the past five years,” he added.

“Indeed, in some circumstances poor quality hides and skins have no value. In some parts of the world these hides are reported to be being disposed of as landfill or processors are having to pay to have them removed,” he said.

With only a small number of tanners and processors in the UK, exports are vital to the UK supply chain.

China is the dominant buyer of UK hides and skins, but other important markets include Turkey, Pakistan and Italy.

“The market for animal fats, like tallow, has strengthened over the past year with prices increasing 10-15% as these products have a role to play in producing bio-energy,” said Mr Ashworth.

“However, recent falls in the price of oil have held back tallow prices in the past couple of months,” he added.

In contrast, the market for meat and bone meals and processed animal proteins has cooled over the past couple of years.

These products are often used in aquaculture diets, with significant demand in the Asian markets, or pet foods.

The UK exports significant quantities of rendered inedible co-products to Europe where some is consolidated with other countries products and exported to Asia.

Mr Ashworth said: “Irrespective of the final version of Brexit that results at the end of December, significant disruptions are likely in the way in which these co-products of the red meat supply chain are traded with Europe and the rest of the world, with an associated risk of potential loss of revenue to the red meat sector."