Rise in number of farm inheritance and succession disputes 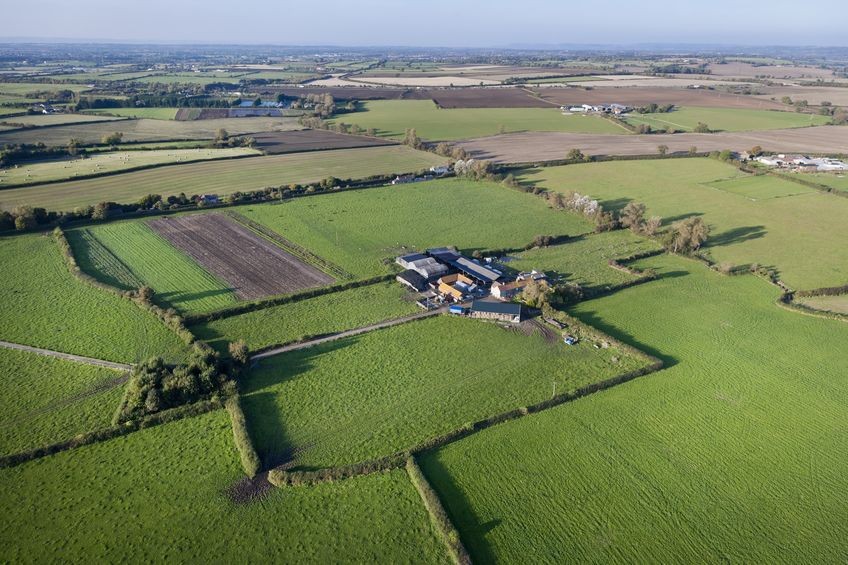 Running the farm tends to be the way of life for many families, but over recent years there has been a rise in the number of inheritance and succession disputes, writes Nazia Nawaz, of Ramsdens Solicitors.

Such disputes have highlighted the risks that arise from lack of communication and documentation on the intention of farmers for their future generations and the succession of their farming businesses.

One of the most common claims that arises is proprietary estoppel, which farming families are more susceptible to.

This is due to the more informal nature of the running of the farm, relaxed and usually verbal partnership agreements and the unwritten expectation of some children of inheriting the family farm and/or business.

For a proprietary estoppel claim to be successful, three key elements must be satisfied. These were summarised in the case of Davies v Davies [2016]:

• A representation, promise or assurance made by the defendant which gave rise to a reasonable expectation by the claimant that they would acquire a certain proprietary interest in the farmland

• That there was reasonable reliance by the claimant upon that promise

• That the claimant suffered a detriment as a consequence

The court looks at each element in turn and assesses each case on its own facts.

Where these three criteria are met, the court then decides on what would be a suitable award in that case, and so it does not automatically follow that the person to whom the promise was made will be granted the exact amount, land or item that was promised to them.

In Davies v Davies, the claimant brought a proprietary estoppel claim to acquire the land and farming business which was promised to her by her parents.

She had worked on the farm for little or no remuneration from a young age. A partnership agreement was written up between her and her parents but never finalised.

The parents later reneged on that promise after a family dispute and so she brought a claim against her parents to effectively enforce the promise.

Whilst the court accepted that a proprietary estoppel claim had arisen and that the claimant had suffered detriment in that she had worked long hours for little pay and she had lost the opportunity to consider alternative career paths, the court did not award her the farm which was promised to her.

On appeal, the court decided that the value of her award should be based on what she was likely to have earned had she pursued a different career and so she was awarded £350,000.

The case highlights the fact that courts will look to make an award that is fair and just in all the circumstances even where a claim is made out.

In slight contrast, in the more recent case of Habberfield v Habberfield [2019] the claimant was awarded £1.2 million after she had spent 30 years working on the family farm, based on a promise that the family business and the dairy unit would be hers when her father retired and that she would inherit the farm upon the death of her parents.

The claim was contested by the claimant’s mother, who denied that any such promise was made to her daughter.

The court accepted that assurances had been made to the claimant and that her mother was aware of these, but the court decided that these assurances or promises were only in relation to the dairy unit and not the other farm activities, which were run by the claimant’s brother.

The court found that she had quite clearly dedicated her life to the farm and so she had suffered a detrimental reliance on the promises.

The claimant had declined an offer to run the farm in partnership with her parents in 2008 and after a family feud with her sister, she had left the farm in 2013.

The Judge held that whilst the claimant declined the partnership offer, the offer would not have given her the control of the dairy unit which is what she was promised and what she had expected to receive.

The partnership was not offered to the claimant on the basis that rejecting the offer would forfeit her inheritance and therefore her rejection was not found to affect her entitlement to any inheritance.

In deciding the level of award, the Judge took into account the cost of reinstating a working dairy unit and associated land and awarded her £1.2 million.

Unfortunately, the most common feature in many farming disputes is that there is rarely any form of compelling documentation to support intentions for succession and future plans.

Many disputes could be settled quickly, or even avoided, if the families recorded their intentions and plans with clear and established partnership agreements, wills or even a written agreement detailing conversations and promises made.

Succession planning is vital, especially where there are significant assets involved.

Farming partnerships tend to include land as partnership property, but the land is generally the most valuable asset, which means that careful consideration is essential when discussing partnership agreements in a farming business.

The case of Wild v Wild [2018] emphasised the importance of written partnership agreements.

Here the claimant, one of the sons of a deceased farmer, believed that the farm and a bungalow worth roughly £1.65 million were assets of the farming partnership business.

The court found that the use of the farm and property by the farming business and mention of this in the partnership accounts in itself was not sufficient to prove that it was a partnership asset.

It was found that evidence of intention of the business partners was essential and here there was insufficient evidence in this case to support any arguments that the property was intended to be a partnership asset.

Much of the arguments, in this case, could have been avoided, if the business partners had entered into a written partnership agreement and kept written records of the agreements between them as well as details of the partnership assets.

It is always advisable to take early legal advice and to address any apparent risks in good time to prevent disputes arising in future. The somewhat informal nature of many farming businesses means that this is ever more important in farming families to ensure that succession planning is discussed and addressed in good time.

The following are some of the issues which can be dealt in written partnership agreements:

• What is to happen in the event of a partner’s retirement, incapacity or death?

• In one of the above events, is the partnership to continue?

• How a partner’s interest is to be valued

• How a partner is to be paid out

• In the event of a dispute, what would happen and should there be an agreed process of dispute resolution in the first instance?

In many situations, farming disputes and/or court proceedings cannot be avoided completely, but the issues might be capable of being narrowed much sooner where there is relevant documentation, such as wills, partnership agreements and declarations of trust in place.