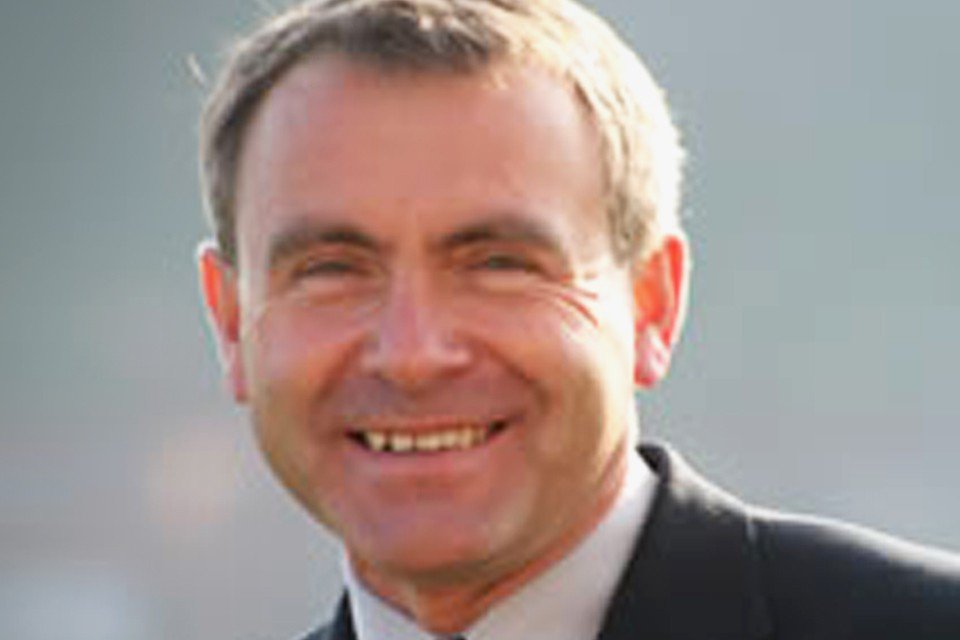 A farmer since 1979, Robert Goodwill owns 250 acres of land near Malton, North Yorkshire

Mr Goodwill was formerly an education minister from June 2017 to January 2018.

He was elected Conservative MP for Scarborough and Whitby in 2005, and backed Remain in the EU referendum.

He has also been the managing director of Mowthorpe Ltd since 1995, which offers environmentally friendly burials in the North Yorkshire countryside.

Delighted to welcome Robert Goodwill to the Defra team. Robert’s hands on knowledge of farming at the sharp end, experience in European politics, great ministerial record and shrewd judgment are an asset to Government

Mr Eustice said his resignation was with 'tremendous sadness' following the decision last week to allow the postponement of the UK's exit from the EU.