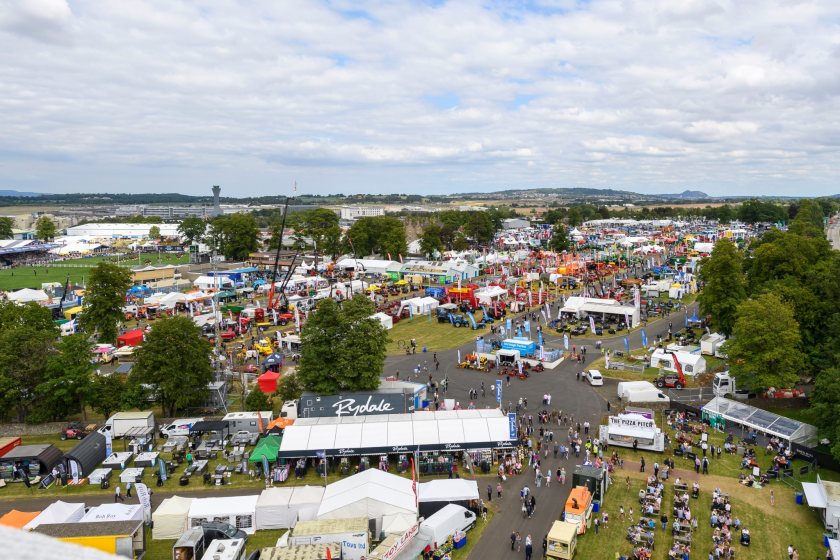 Organisers of the Royal Highland Show have hailed this year's 'phenomenal' bicentenary event, which welcomed nearly 200,000 people across four days.

Nearly 200,000 people attended the event, according to the Royal Highland and Agricultural Society of Scotland (RHASS), and the show gained 200,000 online viewers who tuned into RHS TV.

And around 40,000 children attended for free in line with the RHASS's charitable remit.

Commenting on this year's success, Bill Gray, the charity's chairman, said the show had been 'phenomenal', especially following two years of the pandemic.

"Attendance figures this year prove that the public felt the same way," he said, "What we offer is a totally unique day out, which everyone, no matter their walk of life, can enjoy to the fullest.

“The success of this special bicentenary Highland Show is a testament to the hard work of the hundreds of staff and RHASS Directors who work tirelessly to put on this incredible event – one that’s loved equally by the farming community and urban audiences.”

The Scottish Championships saw food and drink producers recognised for outstanding produce across competitions in Dairy, Honey, and Bread categories – Fochabers Ice Cream Parlour and Strathearn Cheese Co were amongst the winners.

Plans were also unveiled to name an equestrian ring in honour of the Queen’s Jubilee year. The ‘Jubilee Ring’ is home to equestrian events in the showground, including show jumping.

The ring will be formally unveiled at the 2023 Royal Highland Show. As part of the Queen’s Green Canopy Initiative and in partnership with Scottish Woodlands, native and ornamental trees will be planted around it.

The show also launched the RHS App, with all the action livestreamed through the Show's online channel, RHS TV, and live and on-demand broadcasts through Facebook.

Every year at the show, one of the eight member regions of RHASS is showcased - this year it was the turn of the Highlands Presidential Team to celebrate their area.

A large section of the Scotland’s Larder food hall was also dedicated to producers from the Highlands and Islands.

A limited number of Super Early Bird tickets for next year's Royal Highland Show has already been released.