Royal Highland to be streamed after physical event shelved 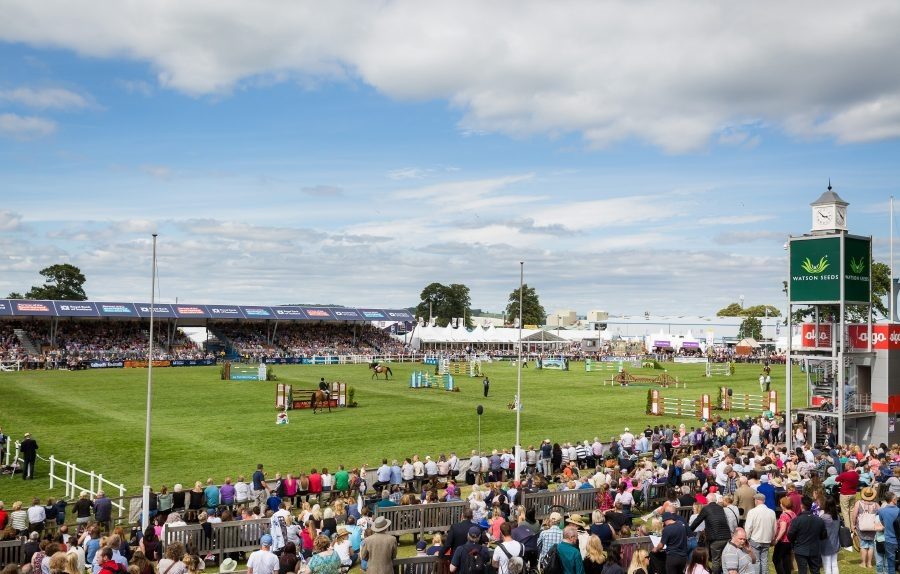 Organisers behind the Royal Highland Show have shelved plans to hold this year's event physically in favour of streaming it online.

With four months until the 180th show, the Royal Highland and Agricultural Society of Scotland (RHASS) have modelled scenarios based on likely restrictions come June.

These were based on reduced capacities, factoring in the likely social distancing measures, vaccination status and the potential impact of new Covid-19 variants.

Directors were also briefed on discussions which have taken place with Scottish government, in which concerns were raised around the likelihood of any large scale events taking place in 2021.

Weighing up the information presented, RHASS Directors have shelved plans for a traditional 2021 Royal Highland Show and instead opted to stream the event online.

The planning team have scoped out an outline of a ‘Royal Highland Show live’ concept, which is effectively a hybrid show with judging, show jumping and competitions taking place at the showground behind closed doors.

Directors heard that this format would give exhibitors the opportunity to showcase their livestock to a global audience through livestreaming in collaboration with Scottish media partners.

Along with livestock and equestrian, it is proposed that key elements of the show would feature including young handlers, technical innovation, cookery and handcrafts, together with farriery, forestry and sheep shearing.

The planning team are now tasked to build on this concept further, with a view to presenting comprehensive proposals to the RHASS Board soon.

Bill Gray, RHASS Chairman said: “We had hoped, particularly with the direction of travel before Christmas, that the vaccination rollout would enable the show as we know it to go ahead.

"However the prospect of extended restrictions, combined with advice from Scottish government officials, left us with no other choice but to seek an alternative.

“While deeply disappointing, what is possible is genuinely innovative and exciting and we are confident that with the power of the latest streaming technology, we can create something truly special.”

RHASS members would be given VIP access to the livestreaming for free as part of their member benefits.