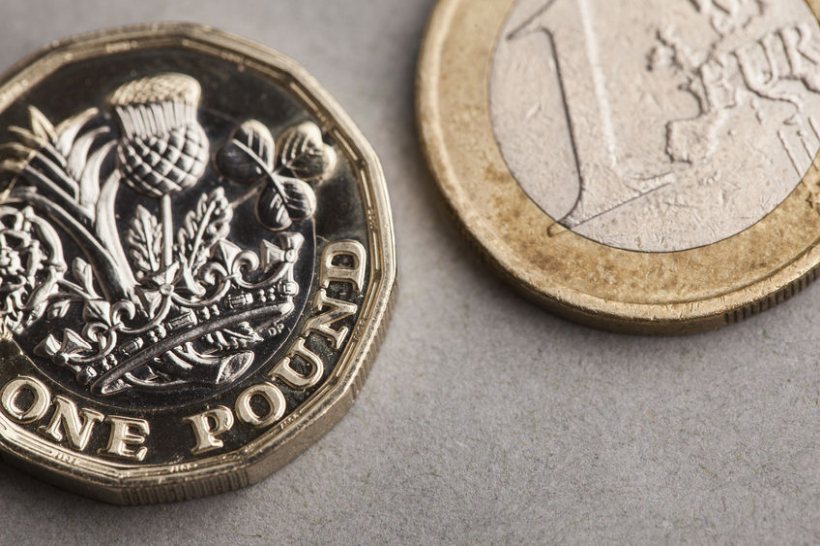 The Rural Payments Agency has delivered its best ever December payment performance after it issued BPS claims worth more than £1.7bn to 82,500 claimants.

The agency has paid just under 98 percent of Basic Payment Scheme (BPS) despite the challenges caused by the pandemic.

RPA chief executive, Paul Caldwell applauded the efforts, saying he was 'pleased' with the year-on-year improvements.

"We understand how important our services are to farmers and land managers across the country," he said.

“It has been a difficult year for many... we have shown our commitment to agricultural and rural communities, and to those that have kept the nation fed during such challenging times.”

Just under 68 percent of eligible CS revenue has been paid, and over 57 percent of ES claims totalling £67 million.

There was also an increase in the number of CS 2021 agreements issued with over 63% of applicants receiving their offers by the end of the year.