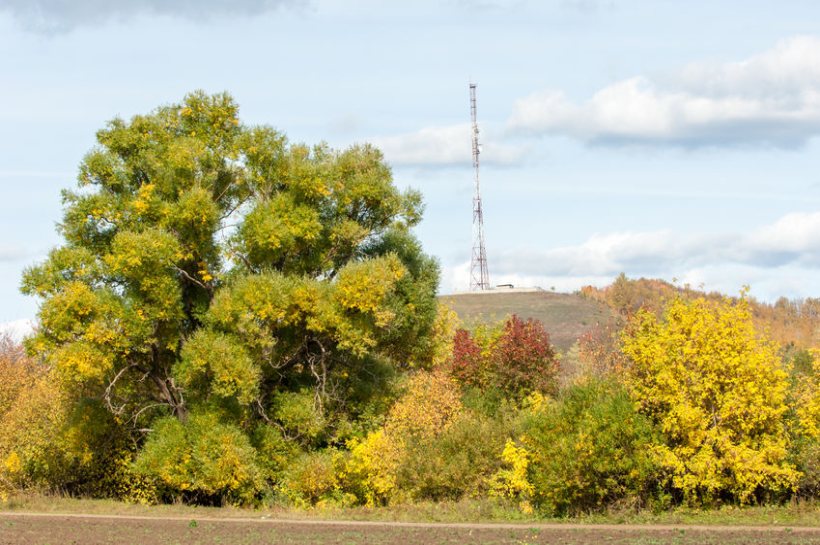 The government is proposing law changes that will allow mobile phone masts to be increased in size to boost coverage in rural areas.

Under the proposals, mobile companies will be allowed to make new and existing masts up to five metres taller and two metres wider than current rules permit.

The move would represent a 20 percent increase on the current maximum.

The issue of poor rural connectivity has been raised for years, with industry groups warning that sluggish speeds puts farmers at risk of adopting new technologies.

According to a recent NFU survey, more than four in 10 farmers still do not have access to fast and reliable broadband in order to run a modern-day farming business.

The government's digital secretary, Oliver Dowden said: “We want to level up the country and end the plague of patchy and poor mobile signals in rural communities.

“We are setting out plans to make it easier for mobile firms to transform connectivity in the countryside and propel villages and towns out of the digital dark ages – providing a welcome boost for millions of families, businesses and visitors."

The Country Land and Business Association (CLA), which represents 28,000 rural businesses across England and Wales, welcomed the news as a 'positive step'.

“We know that better digital connectivity is a key enabler for broader economic success," said Mark Bridgeman, the group's president.

"The rural economy is 18% less productive than the national average, with the countryside missing out on billions of pounds and hundreds of thousands of jobs as a result.