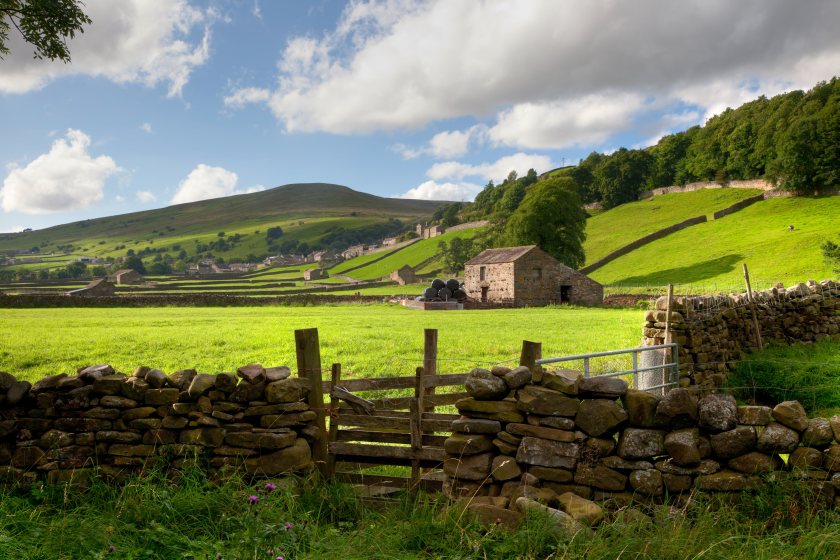 The report found that residents working in rural economies earn much less than urban residents, yet face significantly higher costs
Sign in to add your own press release SIGN IN Register

Rural communities face a 'triple blow' in the cost-of-living crisis, as higher domestic and transport energy poverty, coupled with lower wages, could push them into a 'cost-of-living emergency'.

This is according to a new report published today (22 September) by Kovia Consulting for the Rural Services Network, which examined key differences in cost-of-living between rural and urban locations.

The research found that homes in rural areas tend to be less energy efficient, with 60% of homes having an EPC of D or below. Rural households also face a greater fuel poverty gap.

The reduction in fuel bills needed to take rural households out of full poverty is £501, compared to an England average of £223.

With many rural properties less energy efficient and off the gas grid, the estimated energy cost is 10% higher in rural areas, increasing up to as much as 17% in Yorkshire and the Humber.

And with soaring energy bills and increased price cap, these prices are set to increase further.

Yet rural households are facing dual energy vulnerability, as domestic energy costs are compounded by higher transport fuel costs, due to greater reliance on a car.

The research found that rural households face an average increase of 50% per week on transport compared to urban households, with transport costs eating into a higher proportion of disposable income.

This challenge is exacerbated as rural bus routes continue to be cut, with a 27% decrease in bus services across England in the 10 years to 2022, making cars more essential.

Despite rural areas facing higher costs, wages are also lower, with the average for rural areas 6 percent lower than those working in urban areas, the report says.

This increases to 12 percent among employees with the lowest earnings, leaving the most vulnerable families unable to cope with soaring costs.

Rural populations are also facing a housing crisis. Soaring housing and rental costs, combined with a 224% increase in demand for each available property since pre-pandemic levels, has sparked a 115% increase in rural homelessness between 2017-2020, almost double the national increase.

Rural house prices are 39 percent higher than in urban areas across England (excluding London), the research found, with rural villages and hamlets increasing to 55 percent higher.

Prices have increased more recently in rural areas, rising 10% between 2020 and 2021, with some rural and coastal areas rising at three times the national rate, such as North Devon and Richmondshire.

Rural renters are also facing similar pricing struggles, with prices jumping by 11 percent since the pandemic, compared to just 2 percent in urban areas.

This is particularly affecting rural households on low income who now spend 47% of their earnings on rent compared to 43% for low-income households in urban areas.

While the recent government energy support package was welcomed, he said rural areas were facing a triple burden of higher heating and transport costs, while also earning a lower income.

"As the report shows, other costs of living are also higher for rural people than their urban counterparts," Mr Biggs said.

"The government must overcome policy silos and develop an integrated approach that recognises the multiple forms of disadvantage rural areas face.

"This should include levelling up the rural economy to ensure that low wage levels can be improved, as well as supporting rural houses to become more energy efficient to help get families out of fuel poverty."

He warned: "Without taking these measures into account, rural areas are at greater risk of being left yet further behind in the cost-of-living crisis.”