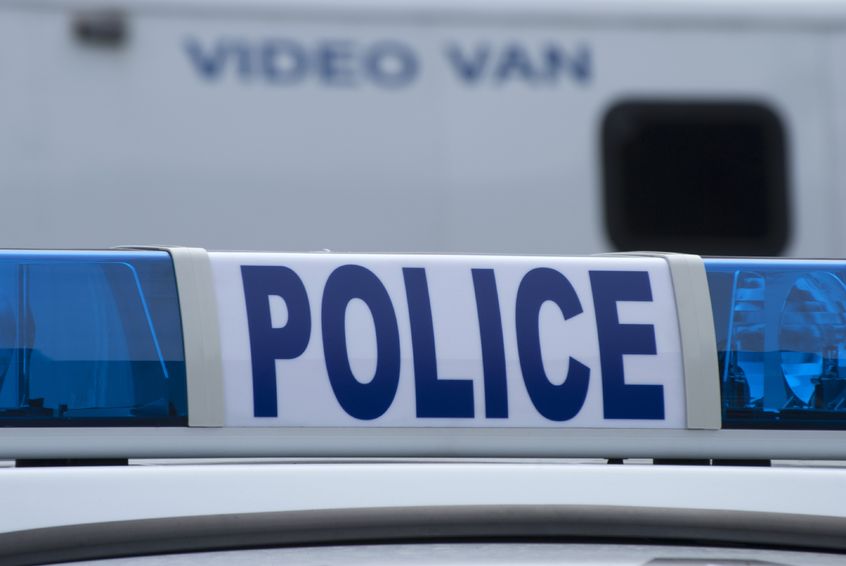 The cost of rural crime in the UK has reached an eight year high as organised gangs continue to target high value tractors, quad bikes and livestock.

While there have been some reductions in crime under lockdown, there are concerns that rural theft is set to escalate as the economic impact of the Covid-19 crisis bites.

In 2019 rural crime rose in every region and nation. The biggest percentage increase was seen in Scotland (44%), although its rural crime cost remains below the UK average.

The second-highest regional rise was 18% in Northern Ireland followed by the East of England (16.9%). The lowest regional increase was in North East England, up 0.4%.

For the second year running, the rises are driven by organised gangs targeting high-value tractors, quad bikes and other farm vehicles – accounting for an increase of nearly 25% to £9.3m on agricultural vehicles.

Within that total, quad bike and all-terrain vehicle (ATV) theft rose by 21% to £3.1m. In addition, Land Rover Defender thefts reported to NFU Mutual rose by 34% to £2.1m.

Demand from overseas for expensive farm kit is fuelling the rise and in one police operation, five vehicles totalling more than £100,000 were recovered from Poland earlier this year.

The report also shows that livestock theft increased last year, with the cost going up 9% to £3 million.

A spate of sheep being butchered in fields also contributed to the rise, and farmers continued to be affected by rustling – with initial figures suggesting an increase of nearly 15% year on year in April 2020.

Typically costing £8,000 to £10,000, GPS equipment has become a highly-prized item on the shopping lists of rural thieves, particularly during the lockdown where smaller, high-value items appear to have been targeted to meet demand overseas.

Rebecca Davidson, rural affairs specialist at NFU Mutual said rural crime in 2019 was 'like a wave' as organised criminality impacted farmers' livelihoods and the countryside.

“As well as the £54m financial cost, there’s a serious effect on the mental well-being of people living in rural and often isolated areas.

"There are fears that the impact will be felt harder this year as farmers have been working flat-out to feed the nation,” Ms Davidson said.

A survey of NFU Mutual Agents last year found that a quarter knew someone who had been forced to change the way they farmed as a result of crime and the biggest fear was repeat attacks.

Ms Davidson said: “There’s no doubt that organised criminal gangs are targeting our countryside again and these figures would be much higher if it weren’t for specialist rural crime teams in police forces.”

The insurer has invested £430,000 this year to tackle rural crime, including a police UK-wide agricultural vehicle crime tracking and recovery unit.

It has also provided funding for the welfare and shelter of stolen farm animals as police investigate and track down their owners.