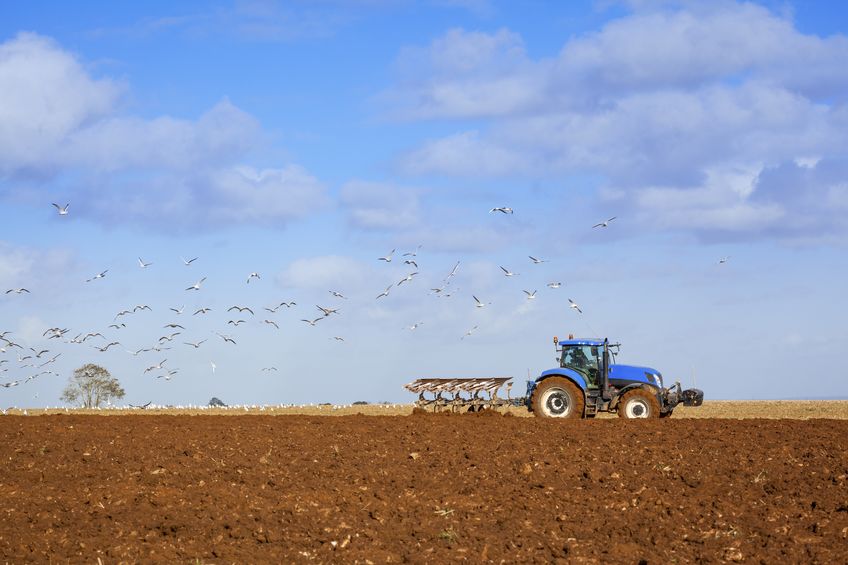 The exclusion of a huge proportion of the rural economy from the new 'super deduction' capital allowance has been slammed as 'perverse and discriminatory' by agricultural valuers.

The new, two-year 130% capital allowance announced in the Spring Budget is limited to companies, excluding partnerships and sole traders.

Beginning from next month, it will cut companies’ tax bill by 25p for every pound they invest in new equipment.

This is worth around £25 billion to UK companies over the two-year period the super deduction will be in full effect, the government said.

But excluding partnerships and sole traders could limit productivity in the rural and agricultural sectors in which these business structures dominate, the Central Association of Agricultural Valuers (CAAV) has warned.

“UK agricultural total factor productivity has only increased at a rate of 0.9% a year since 1964, and by a still lower 0.7% a year since 2000: This needs serious remedying,” said Jeremy Moody, secretary of the CAAV.

"This exclusion is perceived as a direct and conscious discrimination against all unincorporated businesses by the government – hindering investment and productivity.”

This is further highlighted by the Help to Grow Digital scheme - also announced in the Budget - which requires a company registration number for a business to express an interest.

But the CAAV warned that rural and agricultural businesses were often family-run, with very few incorporated.

It added that investment by partnerships and sole traders was 'just as wanted and just as valid'.

The government has argued that it is common for capital allowances to be limited to companies.

However, the enhanced capital allowances recently abolished for energy and water investments were not limited to companies, the CAAV pointed out.

The remaining enhanced allowance for electric vehicle charging points is also available under both Income Tax and Corporation Tax.

Mr Moody said: “The fact that the super deduction will be available for two full years gives greater security for companies planning expenditure.

"But this still leaves unincorporated businesses without investment confidence.

“There is no valid ground for companies being granted the super deduction and other businesses being excluded.”