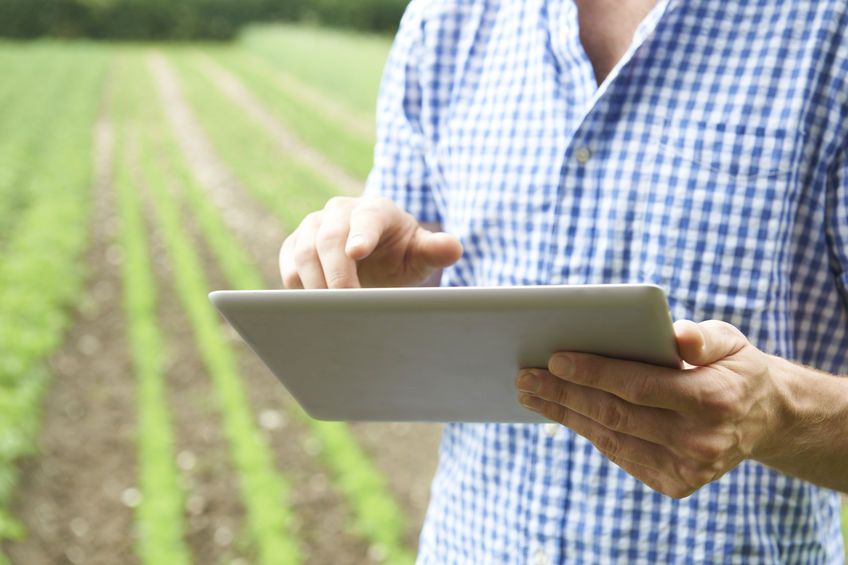 Around half a million homes in rural areas already have poor broadband, figures show

Farming businesses have called for more clarity on whether rural communities across the country will receive gigabit capable broadband by 2025.

A £5bn investment into rural broadband by 2025 had been pledged by the prime minister during his 2019 election campaign.

But following the Chancellor’s spending review last week, it was announced that the planned investment had dropped to just £1.2bn.

This will be available over the next four years, reaching only 85 percent of homes and businesses, sparking concern among rural groups.

The Country Land and Business Association (CLA) has urged the government to provide more clarity to farming and rural businesses in desperate need of connectivity.

It has asked the Minister for Digital Infrastructure, Matt Warman if firms will have to wait until after 2025 for a gigabit capable connection or if the remaining £3.8bn will be included in the next spending round (2022/25).

This would allow uncommercial areas to benefit from the outside-in approach, the CLA said, and make progress in bridging the productivity gap that existed between rural and urban areas.

Around half a million homes in rural areas already have poor broadband, figures show, and the rural economy is already 16% less productive than the UK average.

The CLA said any delay in the roll-out of coverage could have 'crippling consequences' for those who live and work in the countryside.

Mark Bridgeman, president of the CLA said: “Nothing holds back the rural economy quite like poor digital access.

“Government has committed time and again to improving digital access for those living in the countryside and they need to deliver their promise.

“Levelling up through connectivity will give people in the countryside the opportunity they need to fulfil their potential – and this includes the instalment of first-class digital connectivity.”