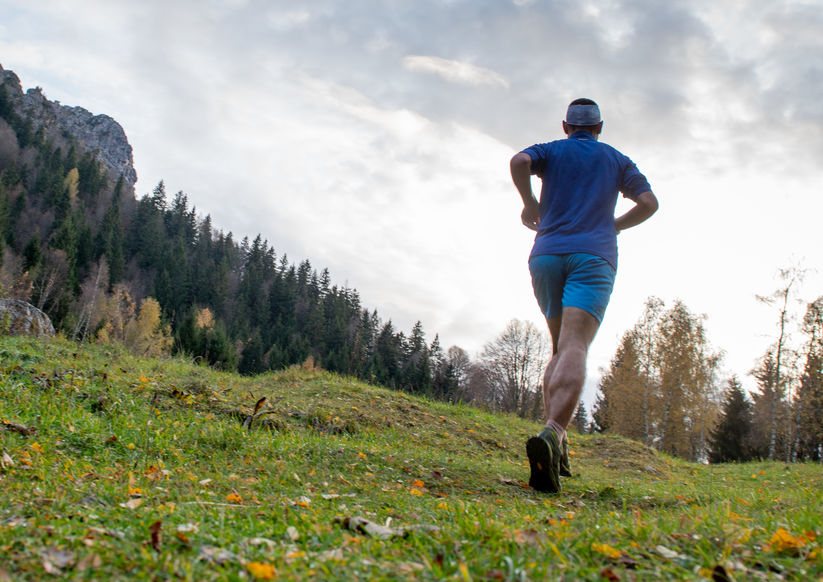 Organisers of the rural fundraiser Run1000 are looking to set a new record in January when the initiative will return for the battle of the UK nations and, for the first time, New Zealand.

Launched this year, the campaign was joined by over 1,200 participants who walked or ran during the month of January to raise funds for rural and farming charities.

Each step counted towards their country’s collective miles, ultimately raising over £51,500 for charities such as RSABI, DPJ Foundation, Embrace Farm and YANA, among others.

With teams this year from Scotland, England, Wales, Ireland and New Zealand, the team captains are not only competing to be crowned winners but also raise more money for their chosen charities.

Run1000 founder Sheena Horner, and captain of Team Scotland, said rural mental health "affects us all but we don’t always realise it, nor appreciate that we are not alone".

"In rural areas many of us are working in isolation or live in remote areas that can result in little contact with the outside world," she added.

"I wanted to create a community that could support each other, regardless of where they are based, whilst having a little fun and raising money for charity.

“With the pandemic impacting so many charities and their ability to organise events or fundraisers, we are hoping to get more people involved than ever this year."

Each team will be led by a captain who has faced their own battles with mental health. England's captain is farmer Richard Heady, who learnt the merits of getting out in the fresh air when he started running five years ago.

Team Wales is led by Emma Picton Jones, founder of Welsh mental health charity DPJ Foundation, who will lead her team for the second year after winning in 2021, with 24,397 miles.

And Team New Zealand will be led by farmer Sam Owen, born in Wales and now farming on the other side of the world, who has faced his own battles with mental health.

Run1000 will take place from 1 to 31 January 2022, and is open to all and costs just £20 to participate, with the money divided equally between the charities.

Individuals can take part by registering via the fundraising platform Enthuse, and selecting the team they would like to join.

All activity is recorded via Strava, ensuring every step is counted.