Rural groups 'concerned' as landlines to be axed by 2025 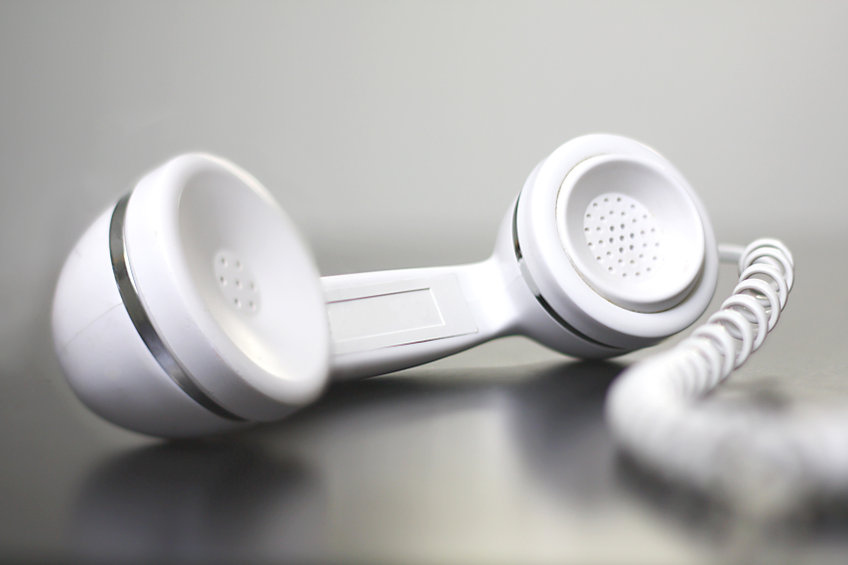 Rural groups have raised concern over a move by the government to scrap landline telephones amid media reports suggesting they will be ‘consigned to history from 2025’.

The move would mean every household and business in the country that wants to maintain a phone line will also need to be connected to the internet.

It is reported that millions of people will therefore be forced online for the first time or will have to rely on a mobile phone.

According to the latest Ofcom research, there are still 1.5 million UK homes without an internet connection.

The Countryside Alliance said it was 'concerned' about the impact the move could have for people living in rural areas, particularly for those without a mobile phone.

Poor mobile coverage in certain parts of the country, especially more remote areas, means there are people who depend on a working landline for basic contact with the outside world.

Tim Bonner, chief executive of the rural group said: "The most important issue to consider in these early stages is the safety of our most vulnerable and those that live in rural areas with poor connectivity.

“It may sound like a natural next step, but we need to acknowledge that even basic broadband connectivity is still lacking in parts of the country."

Rural groups such as the Countryside Alliance and NFU have long stressed the importance of delivering fast broadband and improved coverage, as those left behind risk increased isolation and social exclusion.

The current lack of broadband infrastructure serving small firms threatens the expansion of the rural economy, currently worth £400bn annually.

Mr Bonner added: “While much of the country has transitioned to carrying out numerous, everyday functions online, a significant number have not and cannot.

"At no point can we risk subjecting this group to a communications blackout. A highly publicised, thorough consultation must be carried out before this can be taken forward.”