Rural sector braces for 'significant change' ahead of Budget 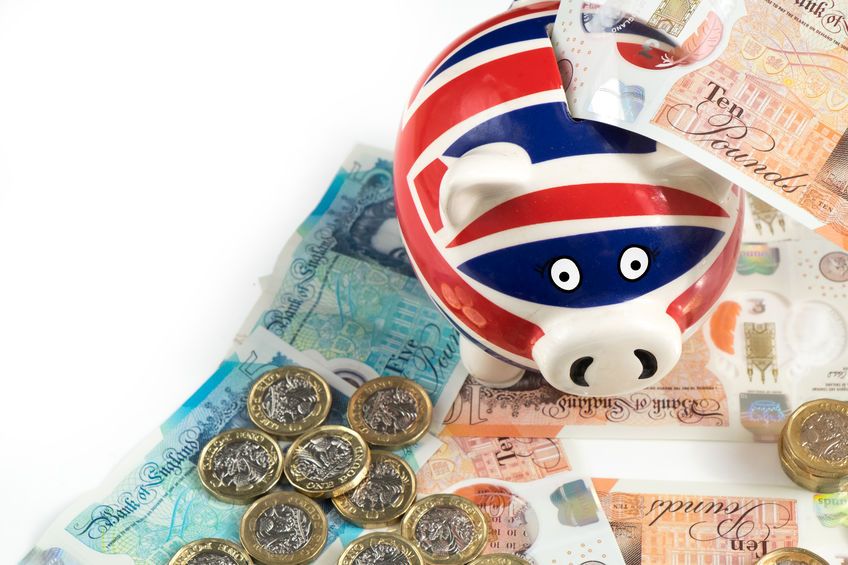 The rural sector could face 'significant change' in next week's Budget, with a number of issues critical to the countryside – and in particular farming – flagged up.

Whilst only the speech on the day will confirm any changes, chartered accountants Saffery Champness said there have been a number of possible significant changes mooted.

One of them is the possibility of a fuel duty rise, having enjoyed an almost ten-year freeze.

An additional 2p has been speculated despite a Conservative election pledge to hold steady.

"A rise in fuel duty isn’t just an extra tax on the motorist," Martyn Dobinson, Partner at Saffery Champness, explained.

"It is a tax on business, and business services such as contractor overheads, deliveries and transport costs.

"If we don’t see a rise rolled out this year it could happen in 2021. An increase in fuel duty is, however, mitigated somewhat by fuel costs having fallen to their lowest for some time."

This relief was introduced in 2008 and currently allows a 10% tax rate on eligible capital gains on the sale of a business, up to a lifetime limit of eligible gains of £10m as opposed to the standard rate of capital gains tax of 20%.

Mr Dobinson said: "With ER it’s not so much a question of will the rules change, but what will change.

"We don’t expect to see the relief abolished completely, as that would clearly be anti-business."

He said changes might include a reduction in the lifetime limit, a further increase in the required qualification period, an increased tax rate or the introduction of an age threshold.

These reliefs are used extensively across the farming sector and have been the subject of reports and studies by various groups over the last couple of years.

The removal of these reliefs and resulting IHT charge on farmland and business property would be a 'major blow' for the sector.

"Not least threatening business scale going forward and succession planning," Mr Dobinson said, "The removal of these reliefs could result in farm and estate businesses being broken up and sold to fund IHT liabilities, rather than passing intact to the next generation.

"With the current flux and insecurity across UK farming due to factors including Brexit and changes to subsidies, this would have huge repercussions for the sector."

The farming sector has benefited from a rise in the Annual Investment Allowance (AIA) which allows 100% tax relief on purchases of qualifying plant and machinery up to £1m per year.

However, this raised threshold is due to end on 31 December 2020 and revert to the former level of £200,000 per year, unless there is an announcement to the contrary in the budget.

Mr Dobinson said those looking to invest in new qualifying plant and machinery may wish to consider the timing of this investment, if they are to take full advantage of the current raised AIA.

On the plus side, the Structures and Buildings Allowance, which was introduced in 2018 and currently provides a flat 2% per annum allowance on qualifying expenditure, may be increased in the budget to 3%.

Qualifying expenditure includes that on new and renovated non-residential structures and buildings, including fencing, bridges, tunnels and retail space, and the cost is effectively written off over 50 years for tax purposes at the moment.

"An increase in the SBA, if it happens, could be scant consolation for the sector, with other widely anticipated changes pointing towards further difficult times ahead for farm businesses," Mr Dobinson said.