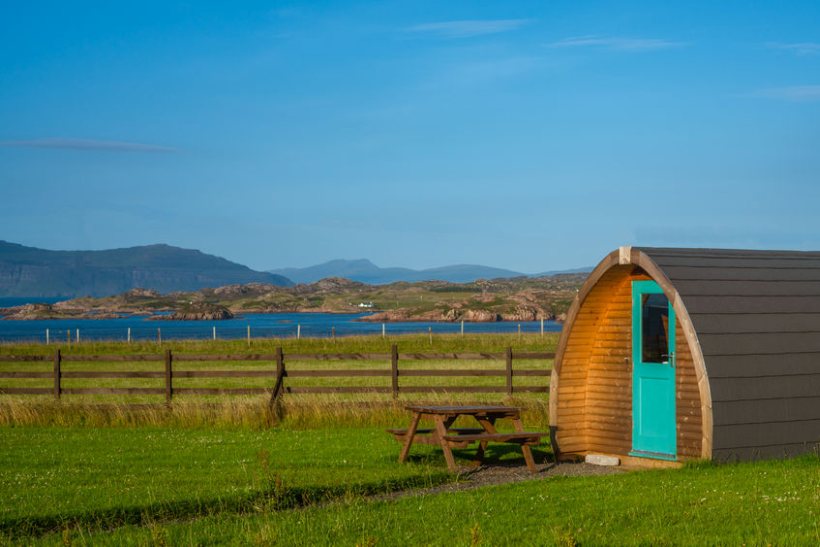 Scottish rural tourism businesses have welcomed the announcement that legislation for a short-term lets licensing scheme has been withdrawn from the Scottish Parliament.

The proposals would have introduced a new requirement for licencing of bed and breakfasts and self-catering and potentially the need to require planning permission.

A significant cross sectoral response, including from farming organisations such as NFU Scotland, had indicated serious concerns over the rushed nature of the proposals.

The groups also slammed the lack of information given and the potential impact on many agritourism businesses already closed due to the Covid-19 pandemic.

Now Kevin Stewart, Minister for Local Governance, Housing and Planning has confirmed that Scottish government would withdraw the proposals to allow guidance to be developed with stakeholders.

“They have already been dealt a significant blow by the impacts of Covid-19 and these ill thought out and rushed proposals could not have come at a worse time," he said.

“There has been widespread stakeholder lobbying effort to raise serious concerns about the proposals.

"It is gratifying that the Minister has listened to the voices of NFUS and others on this issue," Mr Traquair said.

He said diversified farming businesses that operated this kind of accommodation could now breathe a sigh of relief.

"There is now time for more appropriate guidance to ensure that the issues raised can be discussed in a more detailed manner.”