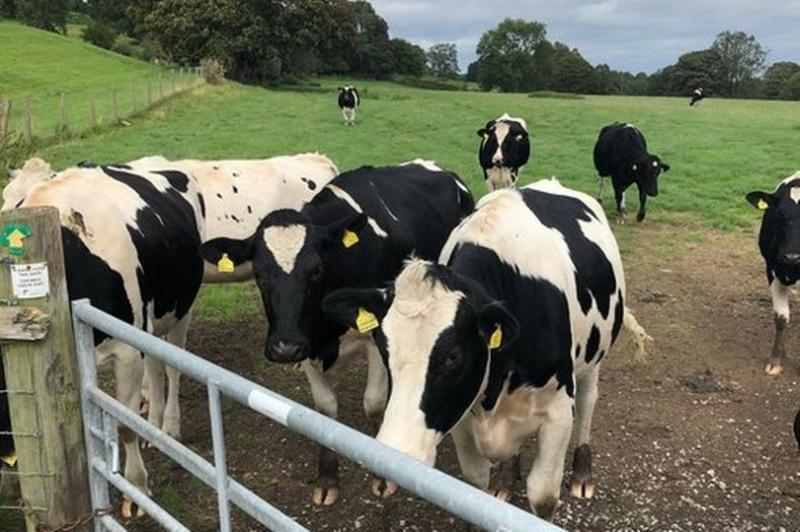 Police are appealing for more information after rustlers stole eight cows, all in calf, from a Flintshire farm overnight on Monday.

The pregnant cows were taken from a farm at Abermorddu between Caergwrle and Cefn-y-Bedd on September 2.

"We are appealing for information after 8 in calf Holstein dairy cows were stolen overnight on the 2nd September in the Abermorddu area of Flintshire," the force said.

We are appealing for information after 8 in calf Holstein dairy cows were stolen overnight on the 2nd September in the Abermorddu area of Flintshire. Any information contact 101 quoting reference X129125. pic.twitter.com/25bXRpQUKq

Anyone with information is asked to contact 101, quoting reference X129125.

Figures published earlier this year show that livestock worth £2.5m were stolen in 2018 amid an increase in organised large scale animal thefts across the UK.

This sharp increase in livestock rustling is an 11% rise in cost over two years.

Livestock theft is particularly devastating for small farms, as the loss of a number of stock can wipe out profits and disrupt the operation of the farm for years as they rebuild ‘hefted’ flocks.