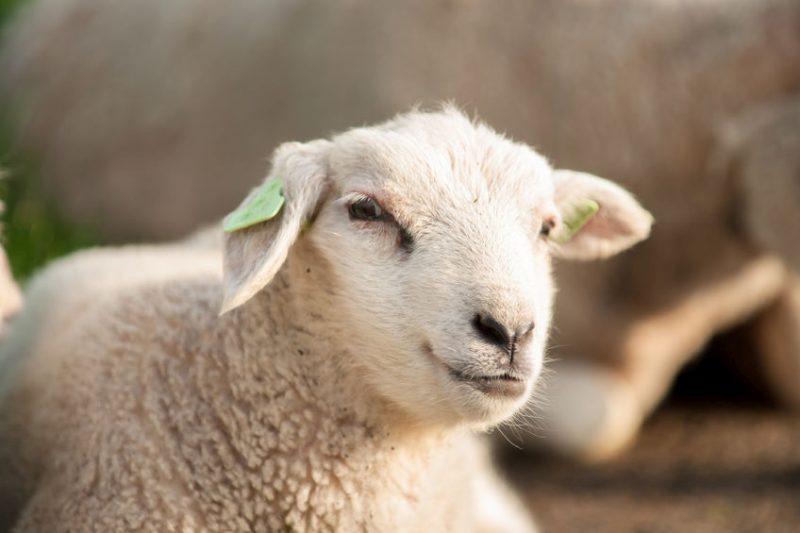 More than 100 lambs have been stolen by livestock rustlers in Cumbria in the latest such incident to plague UK farms.

The large-scale theft happened in the Penruddock area of Penrith between September 3 and 12, Cumbria Police said.

The force is now investigating the theft of livestock, and warns other farmers to be cautious.

Anyone with information have been asked to call Cumbria Police on 101 or Crimestoppers anonymously on 0800 555 111.

It follows recent rustling incidents where thieves stole 50 lambs and 71 lambs, in Dorset and Devon respectively.